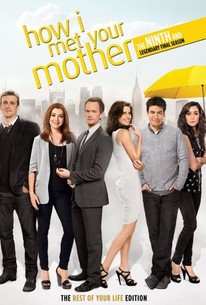 The Broken Code
How I Met Your Mother Season 9

Brand new series: During a poker game night, Barney works through his anger at Ted after finding out that Ted still has feelings for Robin. Although he still hasn't made it back to the gang, Marshall helps to settle their dispute by taking on the role of judge via Skype. Lily realises she is Robin's only girlfriend, and that while she is in Rome for a year Robin could be lonely, so she tries to find her a new female pal. 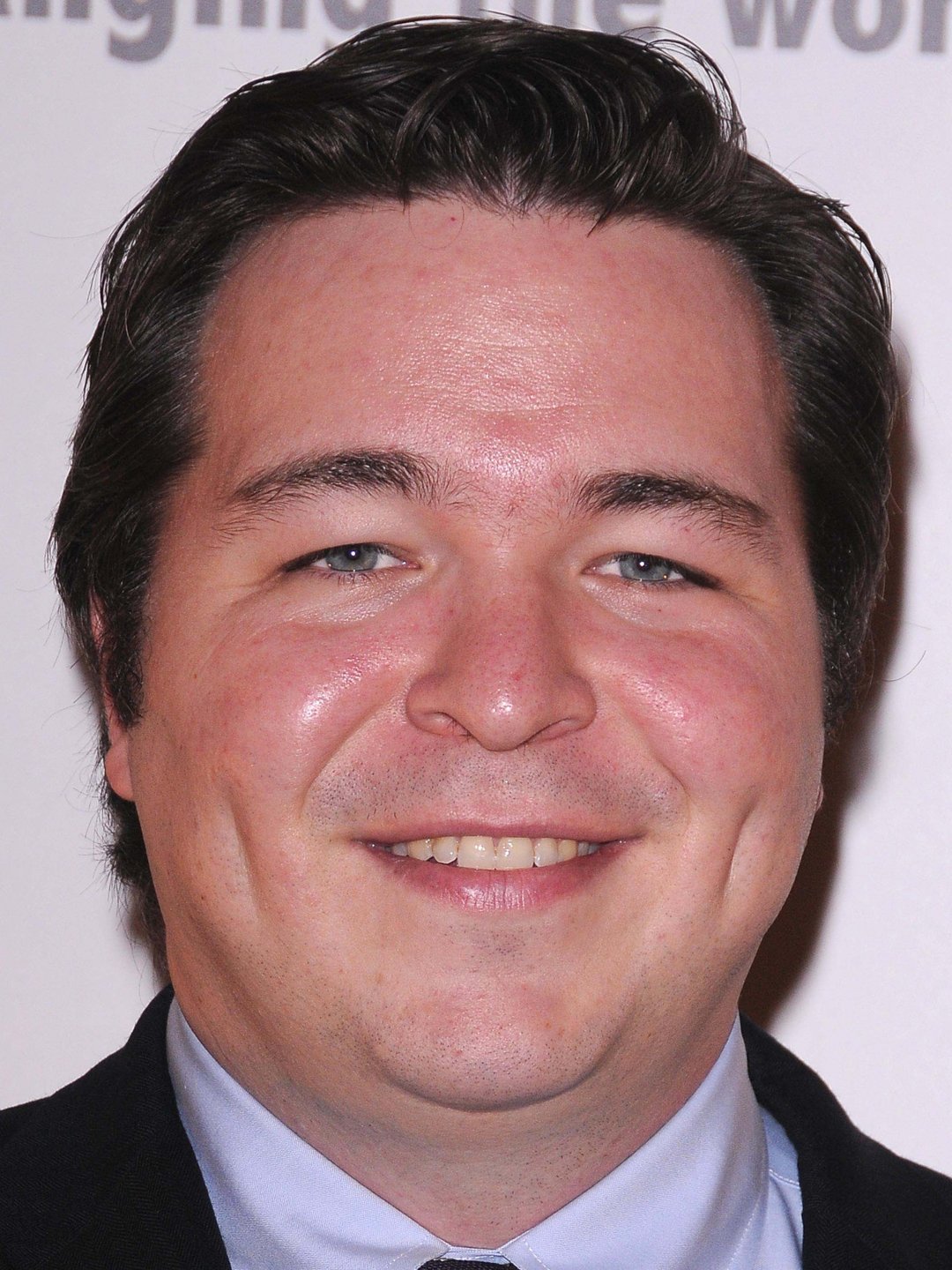 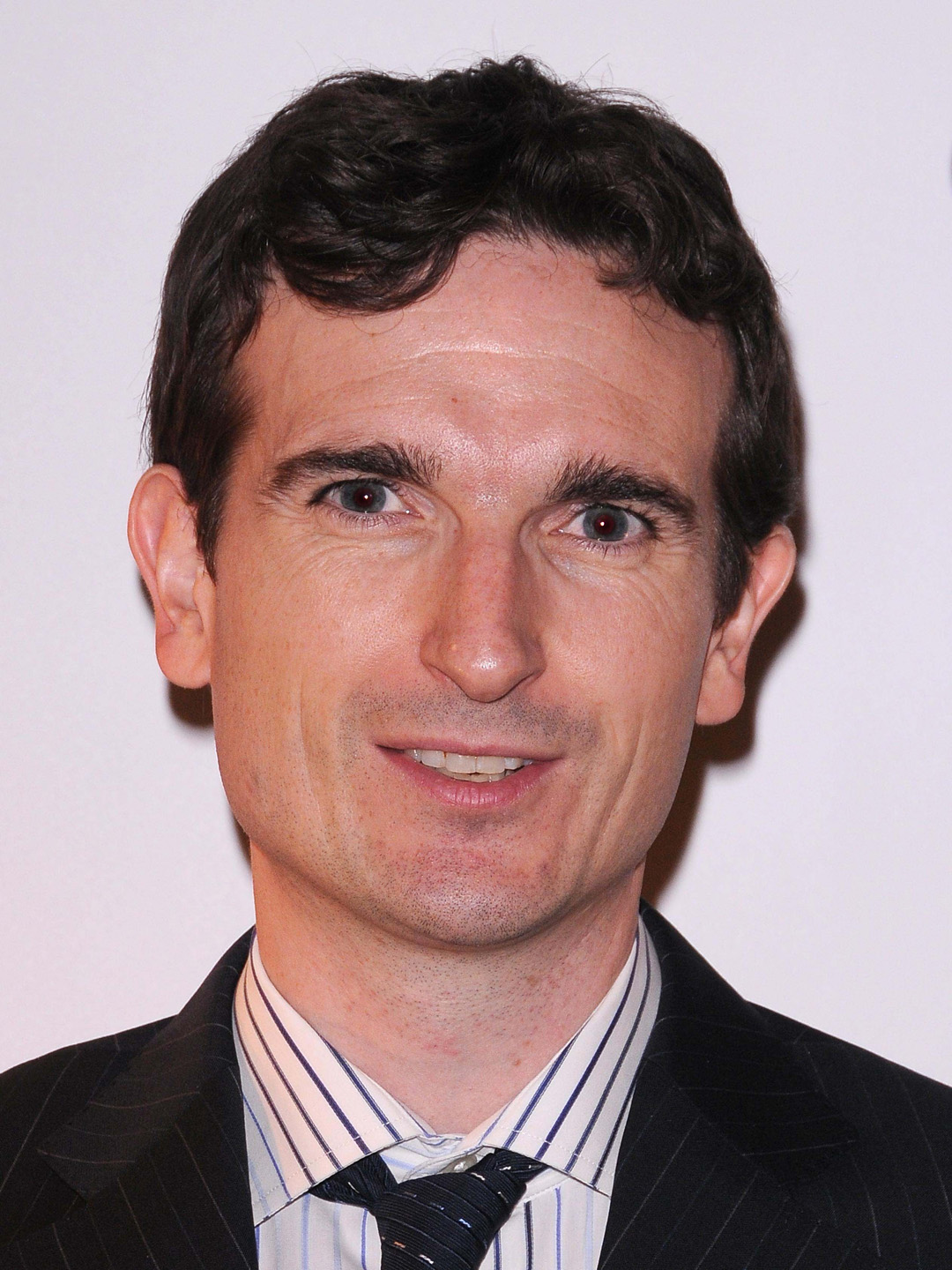 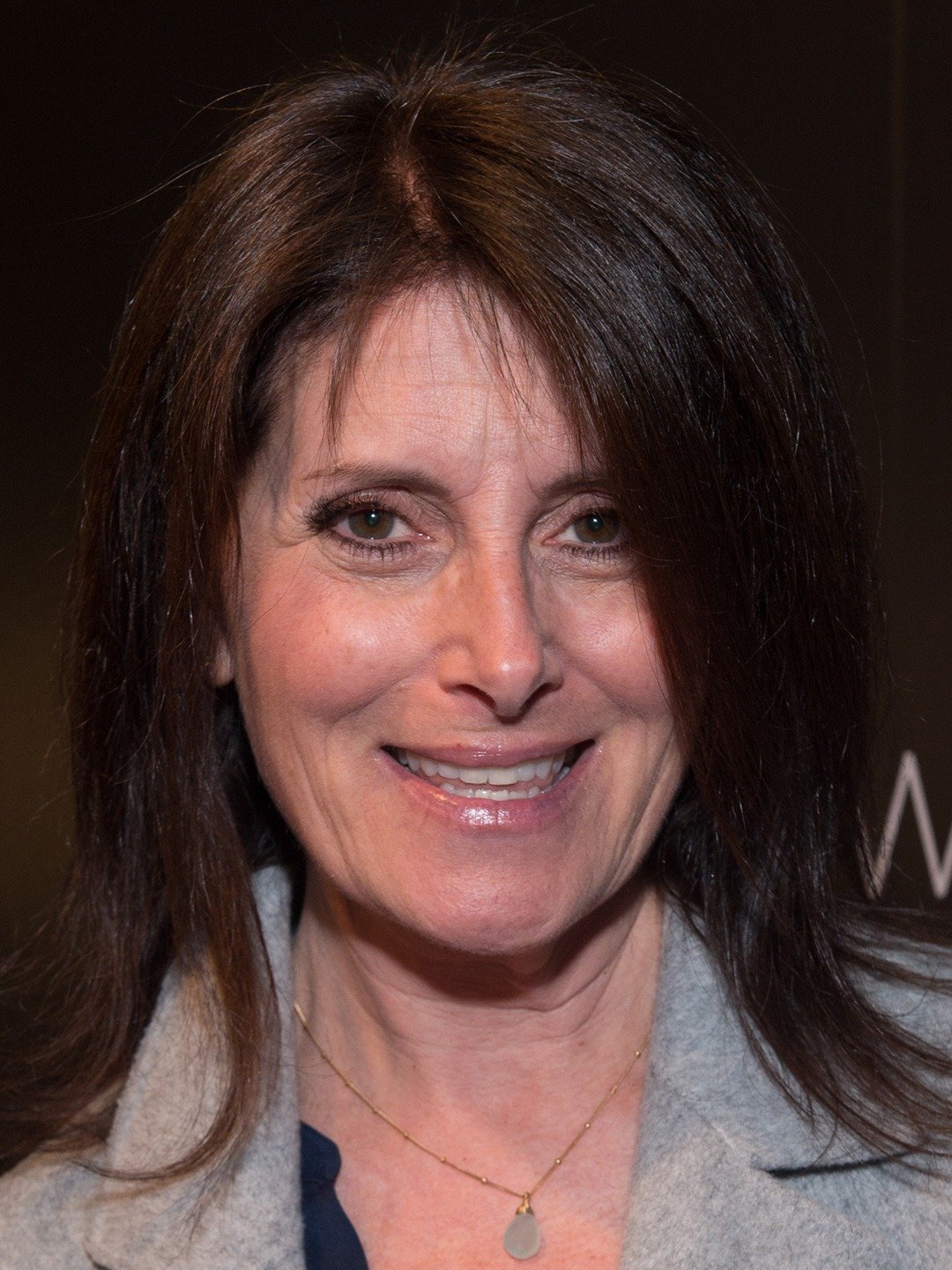 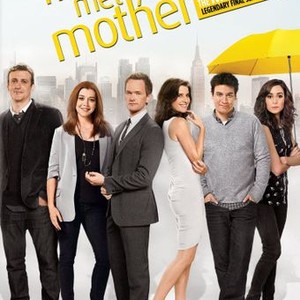