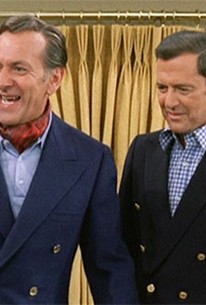 The Audition
I Love Lucy Season 1

A TV talent scout intends to drop in at the Trocadero to catch Ricky's (Desi Arnaz) act, and naturally Lucy (Lucille Ball) assumes that this is her chance to finally break into show business. The golden opportunity arrives when Buffo the Clown (Pat Moran), who performs a specialty with Ricky, is sidelined by an accident. The result: Lucy, dressed in Buffo's outlandish costume, joins Ricky's act, culminating in the classic moment in which she imitates a trained seal! This episode is a remake of the original I Love Lucy pilot, filmed in 1950. (Incidentally, the "actors" playing the network reps include I Love Lucy producer Jess Oppenheimer and real-life CBS executive Harry Ackerman). 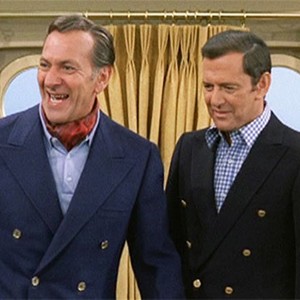