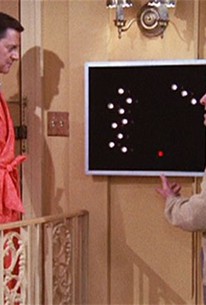 The Benefit
I Love Lucy Season 1

Lucy (Lucille Ball) will not allow Ricky (Desi Arnaz) to perform at a benefit for Ethel's women's club unless she is allowed to perform as well. Ethel (Vivian Vance) and Fred (William Frawley) conspire with Ricky to work up a song-and-comedy act which will include Lucy, but will prohibit her from telling jokes or singing. Unfortunately for the the conspirators, Lucy tumbles to their plans, ultimately (and hilariously) sabotaging the act with her own inimitable ad-libs -- not to mention a chorus of "Under the Bamboo Tree." An abbreviated version of this episode was adapted as a touring stage act for the I Love Lucy cast, and was also featured in an all-star televised tribute to the United Nations in 1953. 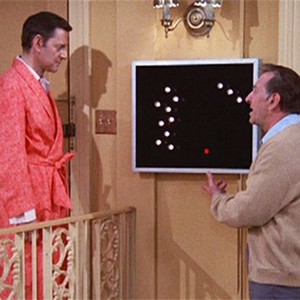