Outspoken sports radio host Jim Rome, who has previously hosted TV shows on Fox Sports Net and ESPN, brings his often-controversial takes to Showtime with this series -- which began as a monthly show before expanding to a weekly format in its fourth season -- that showcases his provocative opinions on the latest sports stories and interviews with sports figures. The hourlong program, part of Rome's overall deal with Showtime corporate sibling CBS Sports, also includes in-depth features and profiles of influential people in the sports and entertainment industries.
Starring: Jim Rome 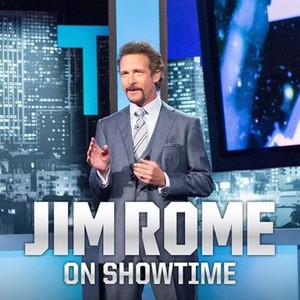 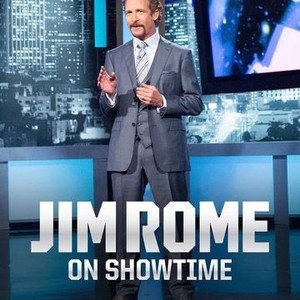 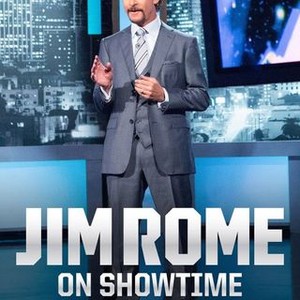 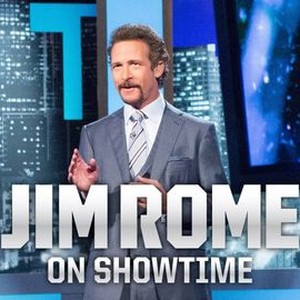 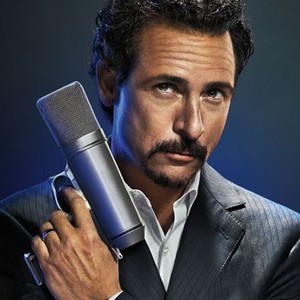 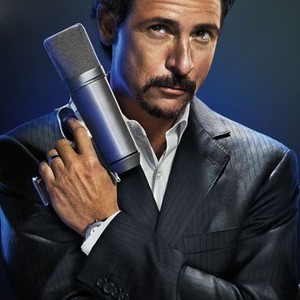 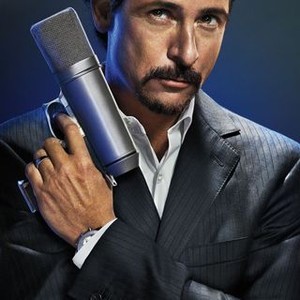 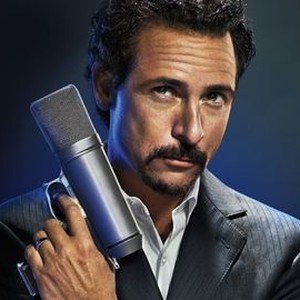 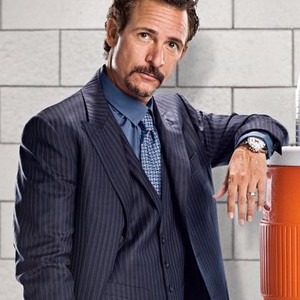