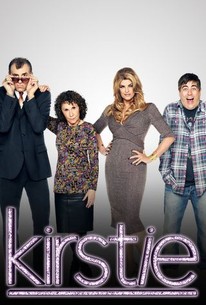 Madison "Maddie" Banks is a diva who has had her share of career success on Broadway; the countless roles she has played on stage have prepared her for a lot. But one thing her acting hasn't prepared her for is motherhood. So imagine Maddie's shock when Arlo, a doughnut maker from New Jersey, appears in her life and says he is the son she gave up for adoption 26 years earlier. Although Maddie initially wants to deny Arlo a second time and keep him out of her life, she realizes -- with the help of her long-suffering assistant, Thelma, and eccentric chauffeur, Frank -- that Arlo is a diamond in the rough, and ultimately, she invites him to move into her Park Avenue condo. As Thelma and Frank show him the details of Maddie's occasionally unhinged life, Arlo tries to start his life over in Manhattan, and the new family comes to realize that Arlo may not be the only one who could use extra polishing.
Starring: Kirstie Alley, Rhea Perlman, Michael Richards, Eric Petersen 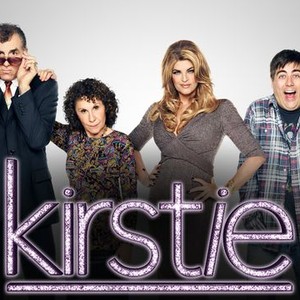 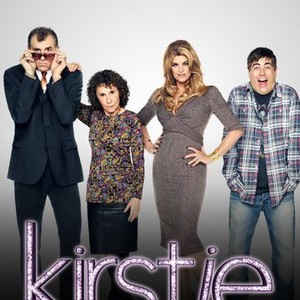 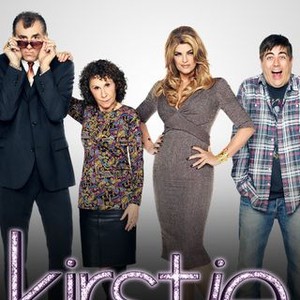 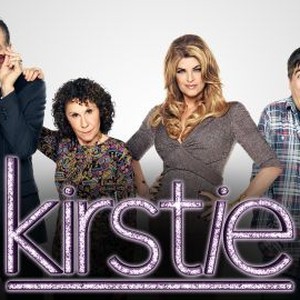 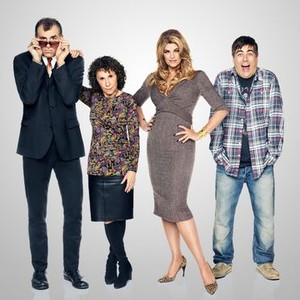 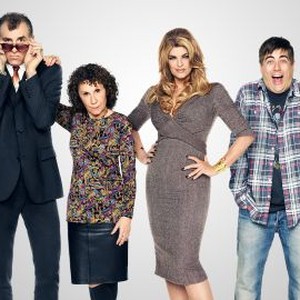 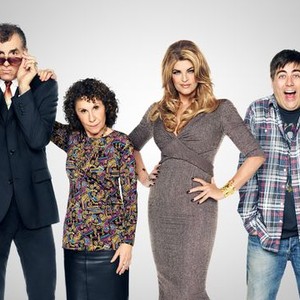 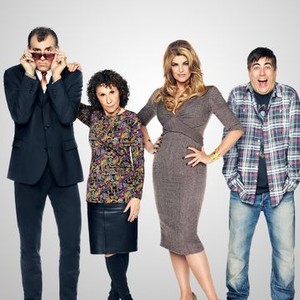 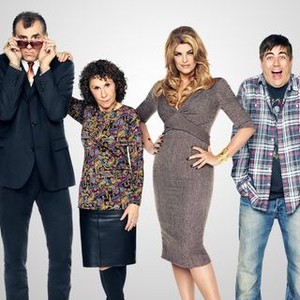 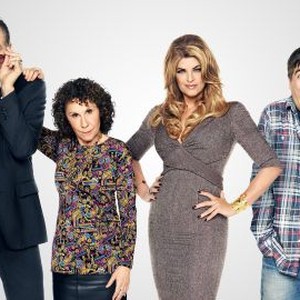 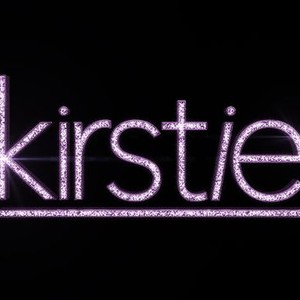 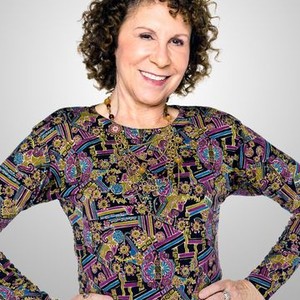 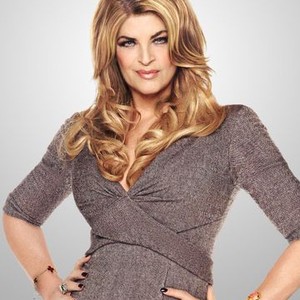 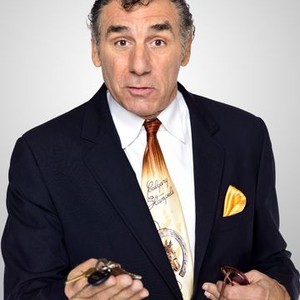 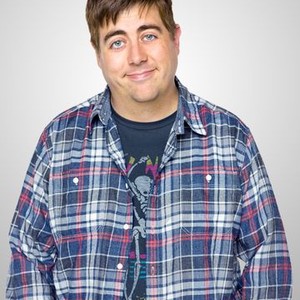