First, she conquered Miami with sister Khloé. Now Kourtney Kardashian heads north to the Big Apple with her other sister, Kim. The show, produced by "E! News" co-anchor Ryan Seacrest, chronicles the sisters' journey to open their third D-A-S-H boutique, this one located in New York's SoHo district. But, of course, the show won't highlight just Kourtney and Kim's latest business venture. It also features the same personal drama that viewers have come to expect from the Kardashian clan. Along that line, Kourtney's family -- boyfriend Scott and son Mason -- are making the trip to the East Coast with the sisters and will, presumably, be prominently featured in the show.
Creator: Ryan Seacrest
Starring: Kourtney Kardashian, Kim Kardashian, Scott Disick 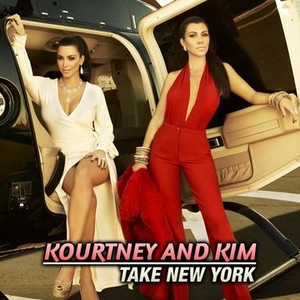 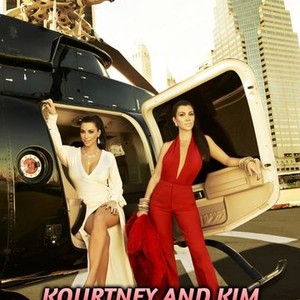 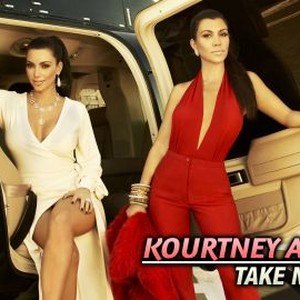 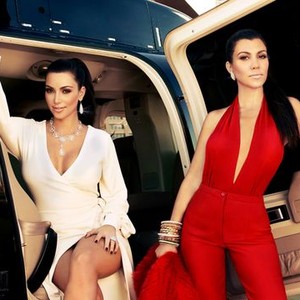 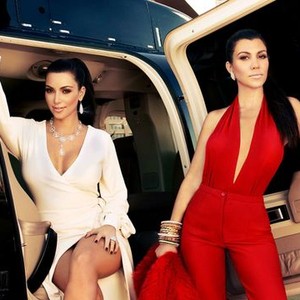 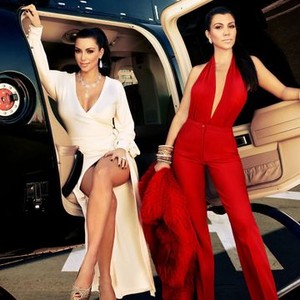 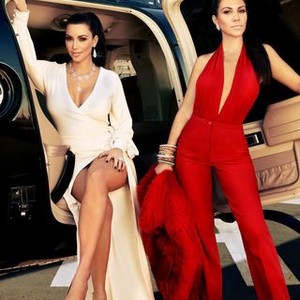 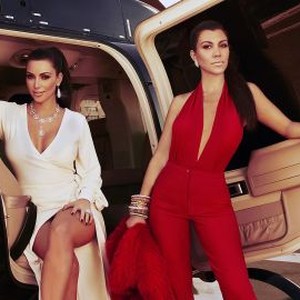 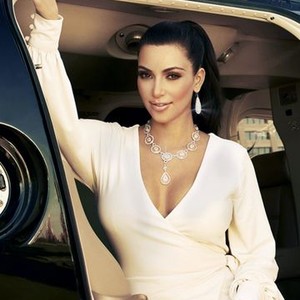 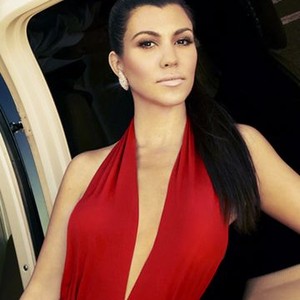