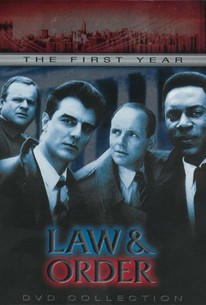 An outwardly decent and upright family man is found in Central Park, beaten senseless by a baseball bat. The police investigation reveals that the victim was a customer of wealthy socialite Laura Winthrop (Patricia Clarkson), who keeps solvent by running an expensive "escort service." At her subsequent trial, Winthrop may beat the rap thanks to the power of public opinion; after all, isn't prostitution a victimless crime? But the D.A.'s office has a trump card in the form of one of Winthrop's girls, who has tested positive for AIDS.

By Hooker, by Crook Photos 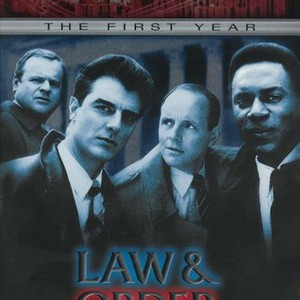