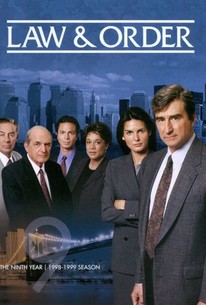 Angie Harmon joins the cast as A.D.A. Abbie Carmichael in the opening episode of Law & Order's ninth season. The focus is on the "ethics" of foreign adoptions, and the catalyst is the suspicious death of a baby girl. The detectives are puzzled by the secretive attitude of the infant's parents, who won't allow the authorities into their apartment. Once this matter is settled, the D.A.'s office sets its sights on Russian doctor Andre Kostov (Victor Steinbach), who for a price has been farming out unhealthy children for adoption in the U.S. 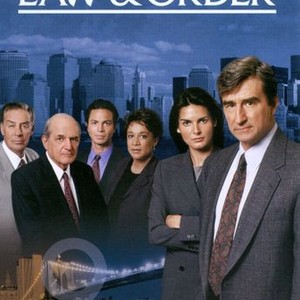