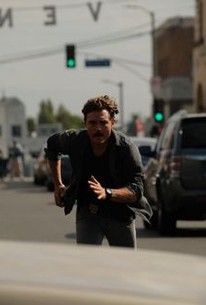 Riggs and Murtaugh investigate the death of a surfer. Meanwhile, Murtaugh grows suspicious of Trish's new friend, with whom she's been working on a charity event, and then learns it's NBA champion Scottie Pippen. Also, Riggs has violent nightmares that bring up scars from his childhood. 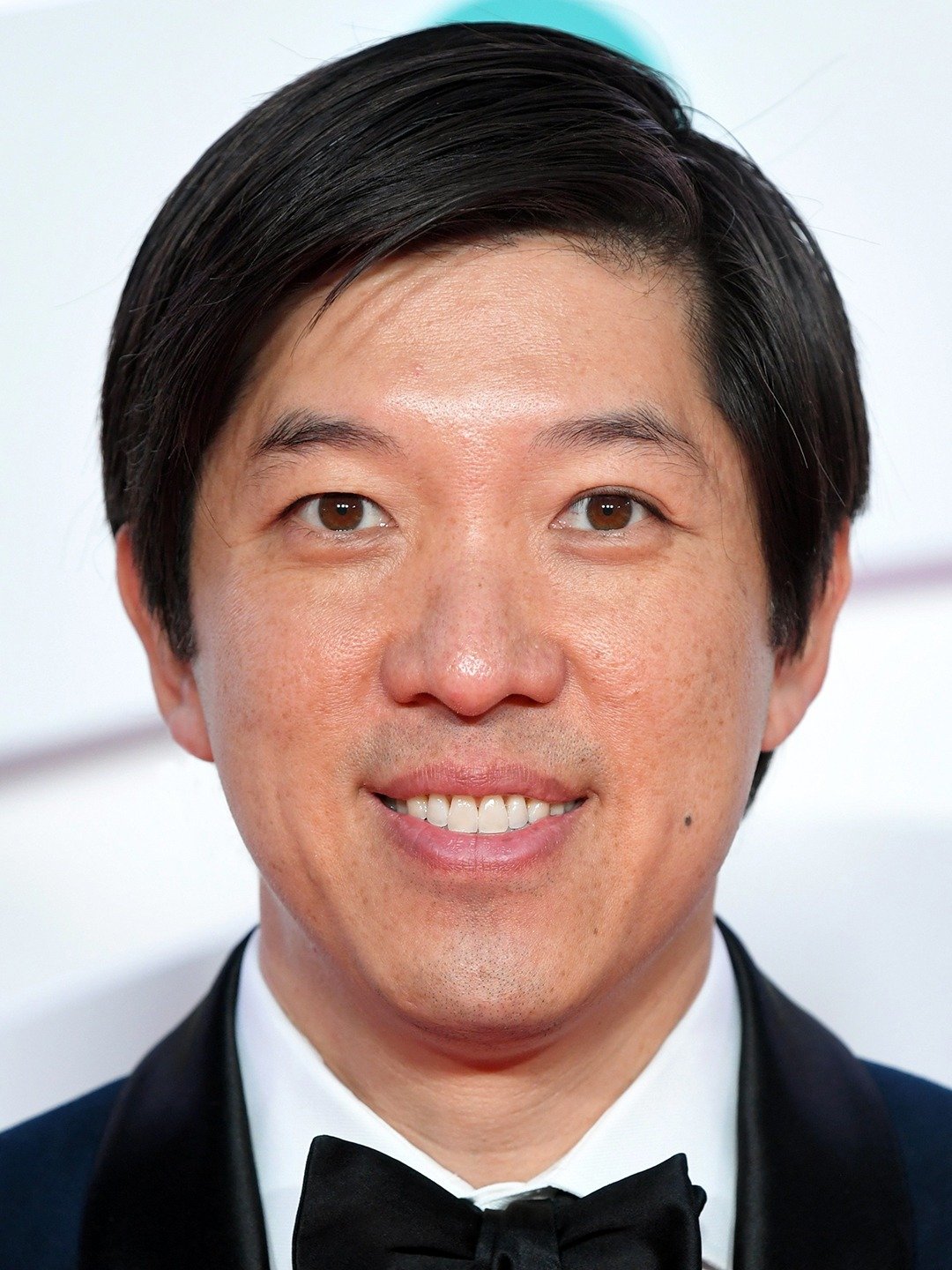 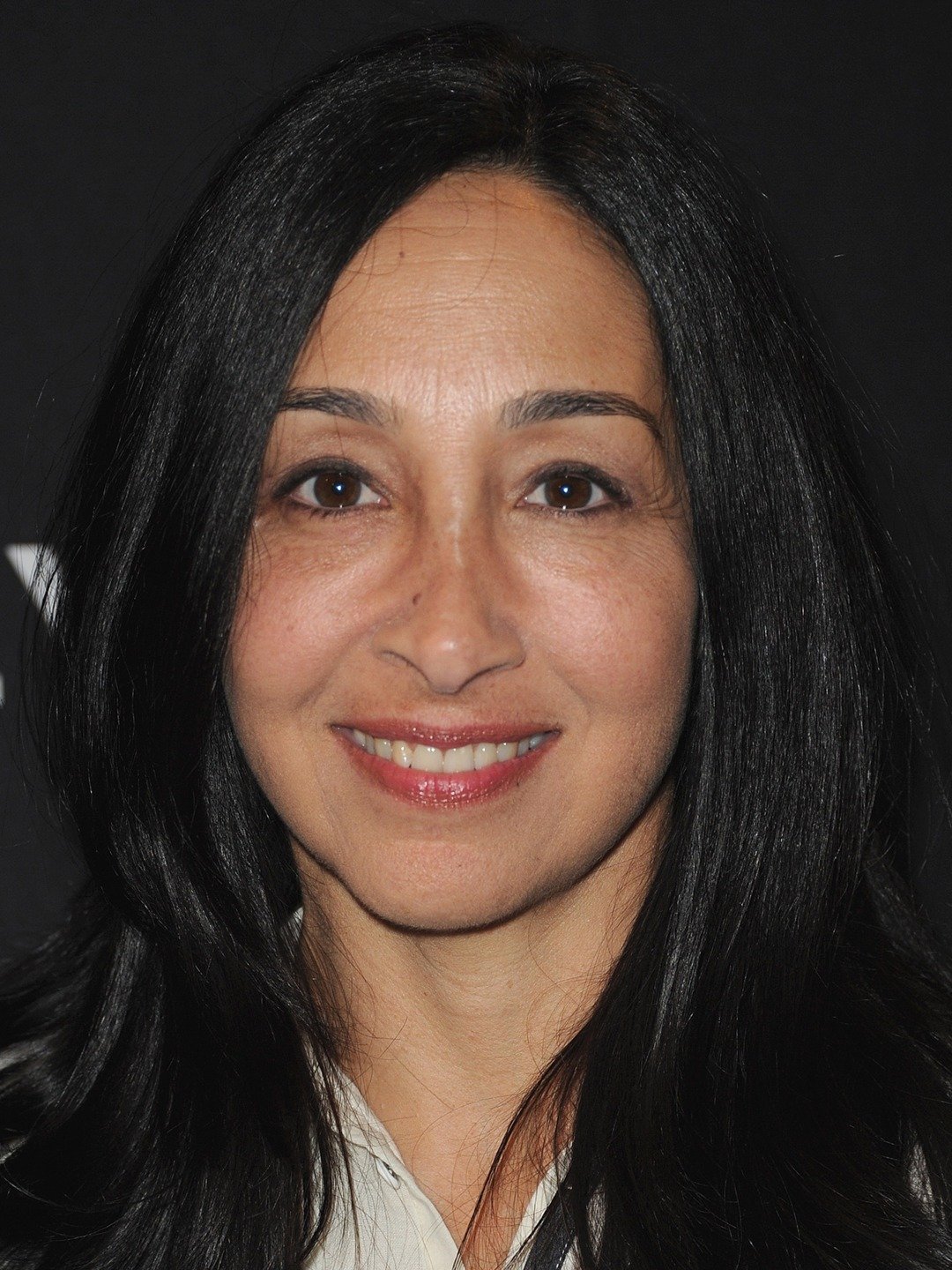 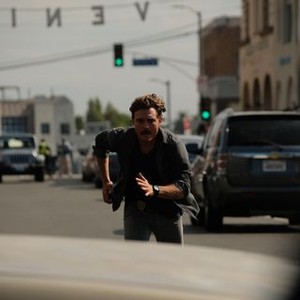