Assembled is a comprehensive documentary series streaming on Disney+ that chronicles the creation of Marvel Studios’ thrilling new shows and theatrical releases. Journey behind-the-scenes of productions such as WandaVision, The Falcon and The Winter Soldier, and Loki via exclusive on-set footage. Assembled is an immersive, and in-depth examination of the next phase of the Marvel Cinematic Universe. 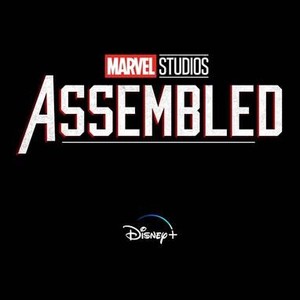