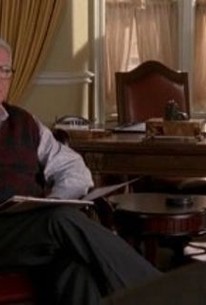 Feeling personally responsible when one of his patients is charged with the murder of a cleaning lady, Monk's psychiatrist Dr. Kroger (Stanley Kamel) retires from practice. This of course sends Monk (Tony Shalhoub) into a tailspin: Not only has he been "abandoned" by Kroger, but he now must endure the tortuous process of finding another shrink. If for no other reason that to get Kroger back on the job, Monk determines to solve the murder--and in the process ends up kidnapped by a drug smuggler who didn't even know the dead woman. Can it be that Monk's fate rests in the hands of fellow patient Harold Krenshaw (Tim Bagley), the man whom he despises more than anyone else in the world? 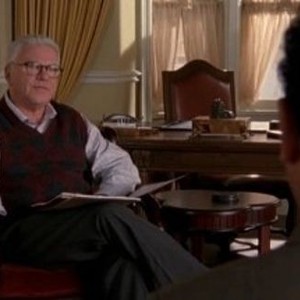