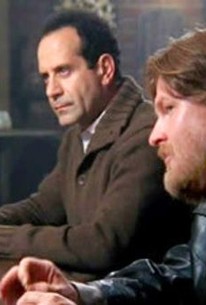 Mr. Monk Is Up All Night
Monk Season 6

Following a chance meeting with a woman whom he's certain he has met before, Monk (Tony Shalhoub) is unable to sleep. After several slumberless hours, Monk decides to go for a nocturnal walk...only to see the same woman again. Shortly thereafter, Monk witnesses a murder during a botched drug deal, but when he is unable to prove that anything actually went down, it is assumed that he is imagining things because of sleep deprivation. Things get curiouser and curiouser when the so-called murder victim turns up alive. Thus, Monk finds himself in mental overload as he not only tries to solve a murder that may have not been a murder, but also figure out the identity (and significance) of that ubiquitous "mystery woman".

Mr. Monk Is Up All Night Photos 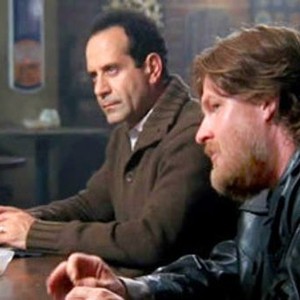