A marine's wife (Megan Ward) living on a military base shoots an intruder who attempted to rape her, and Gibbs' team uncovers a mysterious connection between the woman and her assailant. Jeremy: Neil Hopkins. Kate: Sasha Alexander. Tony: Michael Weatherly. Abby: Pauley Perrette. 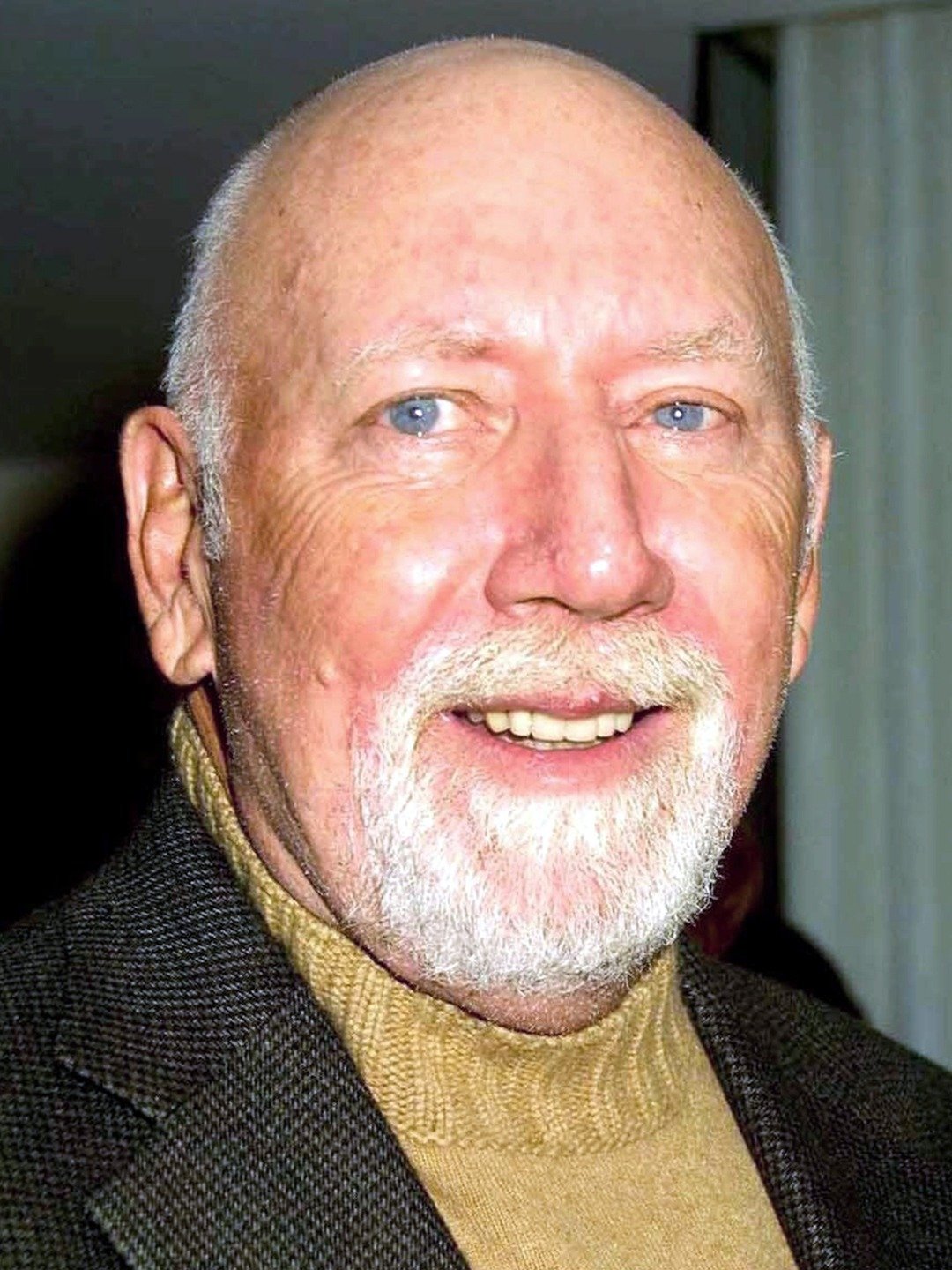