More than ever before, politics affect the lives of Americans. It dominates headlines and the news cycle, in turn creating a glaring need for discussions to include fresh, thoughtful voices. HBO says this series of specials, an extension of the trendy and same-named political podcast, provides just that. Hosted by Jon Favreau, Jon Lovett, Dan Pfeiffer and Tommy Vietor, former aides to President Obama, the hourlong specials are taped in front of live audiences and, according to press material, include freewheeling conversations about politics, the press and the challenges posed by the Trump presidency. The hosts discuss the week's news events, there are pre-taped field pieces highlighting local issues, and guests include journalists, politicians and activists.
Starring: Jon Favreau, Dan Pfeiffer, Tommy Vietor, Jon Lovett 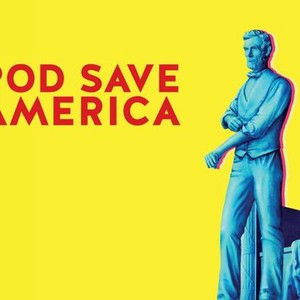 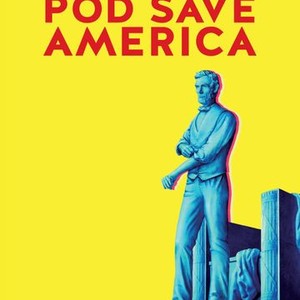 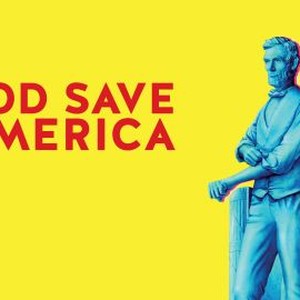 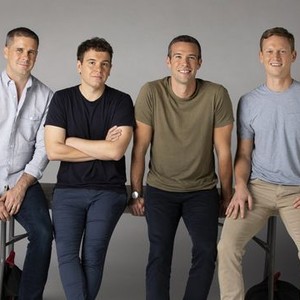 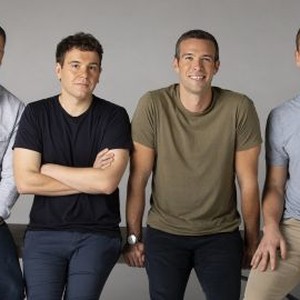 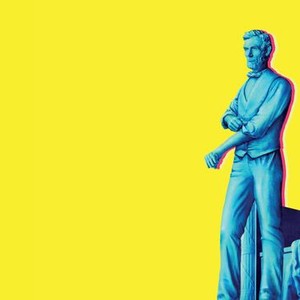 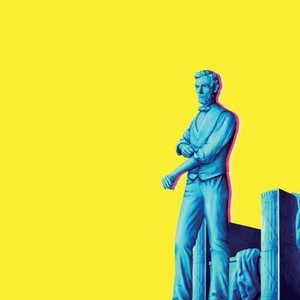 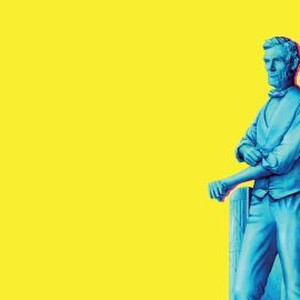 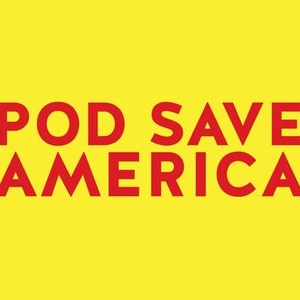 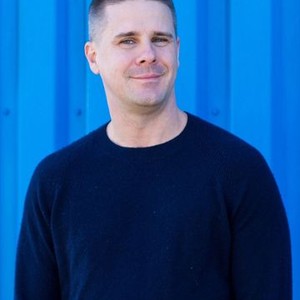 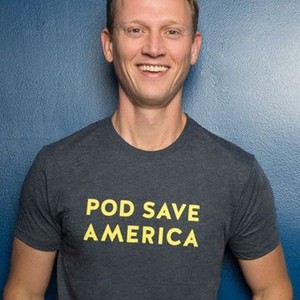 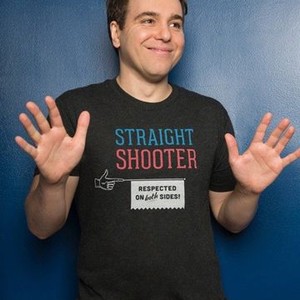 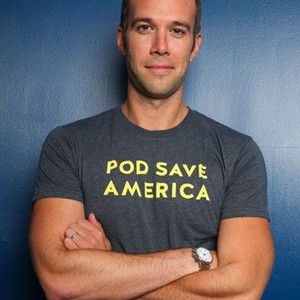