Ever wish you could have pulled pranks on your mom when you were a kid? If so, you may want to watch "Prank My Mom," which helps kids do just that. Hosted by actress Vivica A. Fox, the show features sons and daughters performing outrageous tricks on their mothers, with hidden cameras recording each parent's reaction as the prank unfolds. With everyone in on the joke except the mom, the mischief keeps going until mom reaches her breaking point, then the actors let her in on the secret. Among the pranks featured are a son who gets caught shoplifting with his mom, and a daughter who sets up her mother on a blind date that turns out to be a disaster.
Starring: Vivica A. Fox 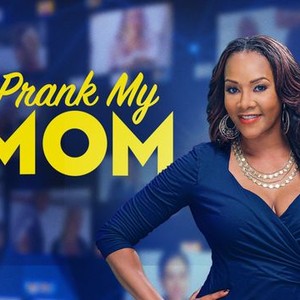 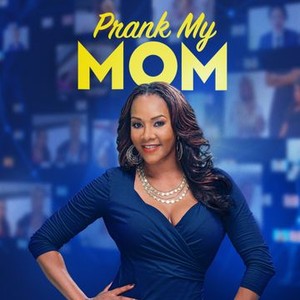 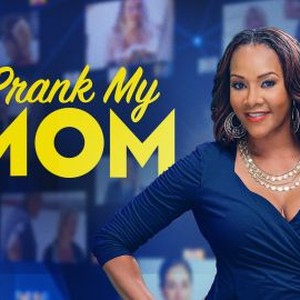 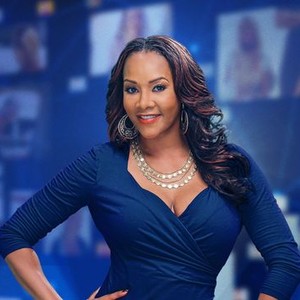 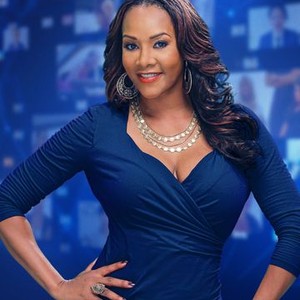 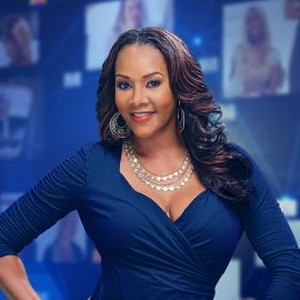 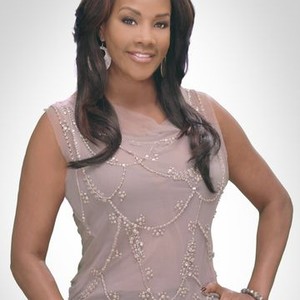