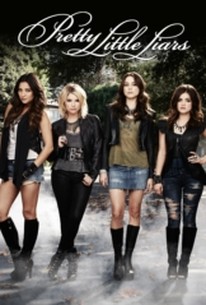 Hannas attempt to protect her mom gets her into hot water with the police. Hanna has some explaining to do to her parents and the police after shes found with something she shouldnt have. Mona spills a secret of Spencers to the other Liars leading to hurt feelings amongst the group. Emily tries to help Hanna, only to have A turn the tables. And Aria helps out a friend of her brother Mikes, who gets the wrong impression of her. Meanwhile, Shana keeps popping up in the most unusual places, and Spencers investigation into who was on the other end of Alis mysterious phone number leads her and Toby to the town of Ravenswood which is unlike any place they've ever seen.

Under the Gun Photos 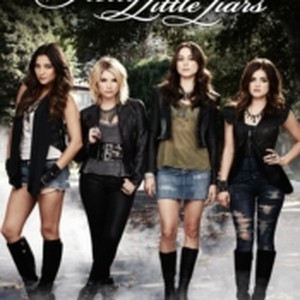