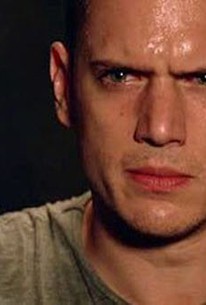 The Company has given Linc four days to get Whistler out of Sona, but Susan B. decides to act on her own, bypassing Michael, who finds a new ally in Sona. Meanwhile, Lechero faces a challenge from Sammy; Linc and Sucre try again to rescue LJ; Sofia learns some new things about Whistler; and Mahone, still strung out, testifies. 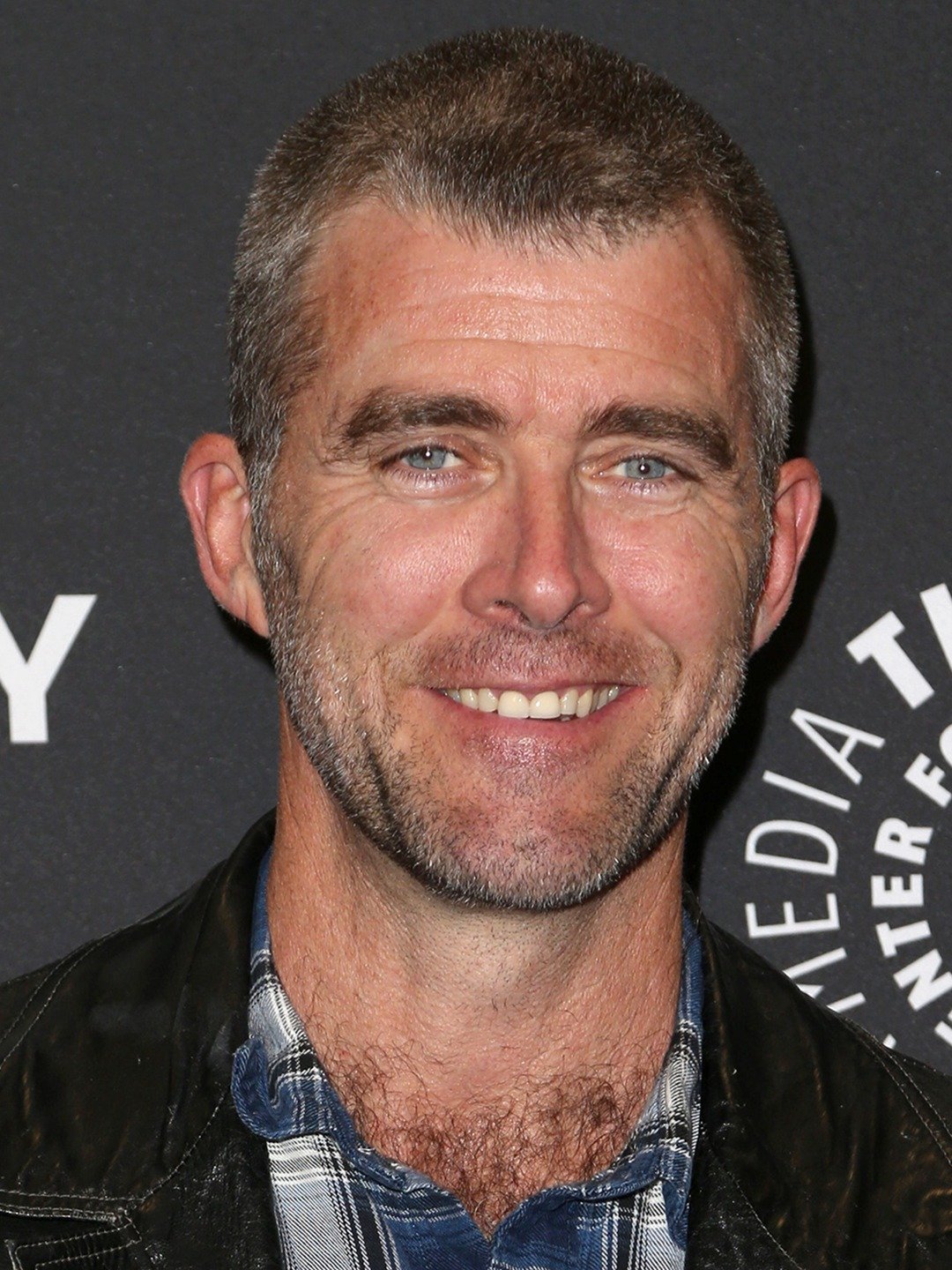 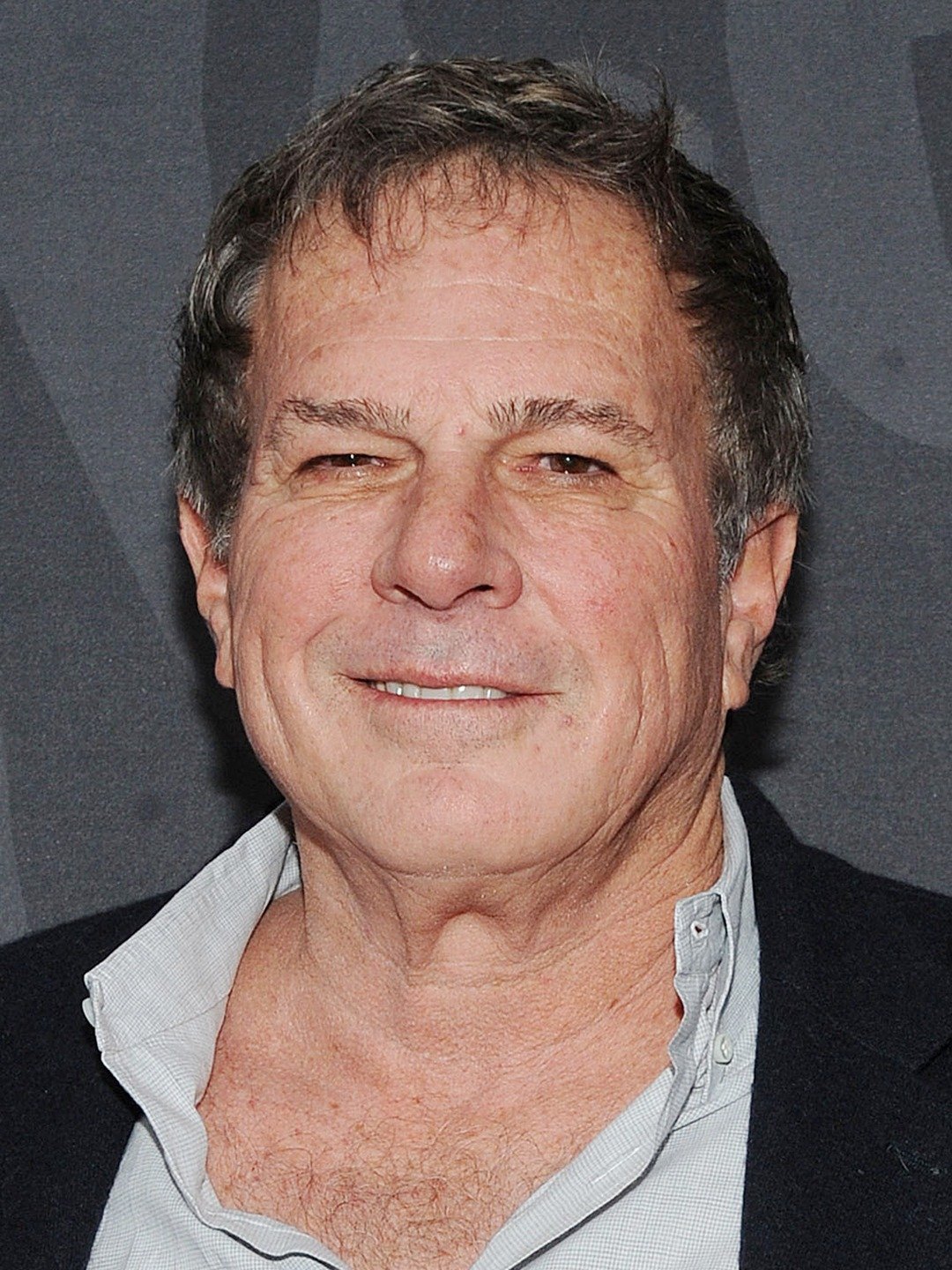 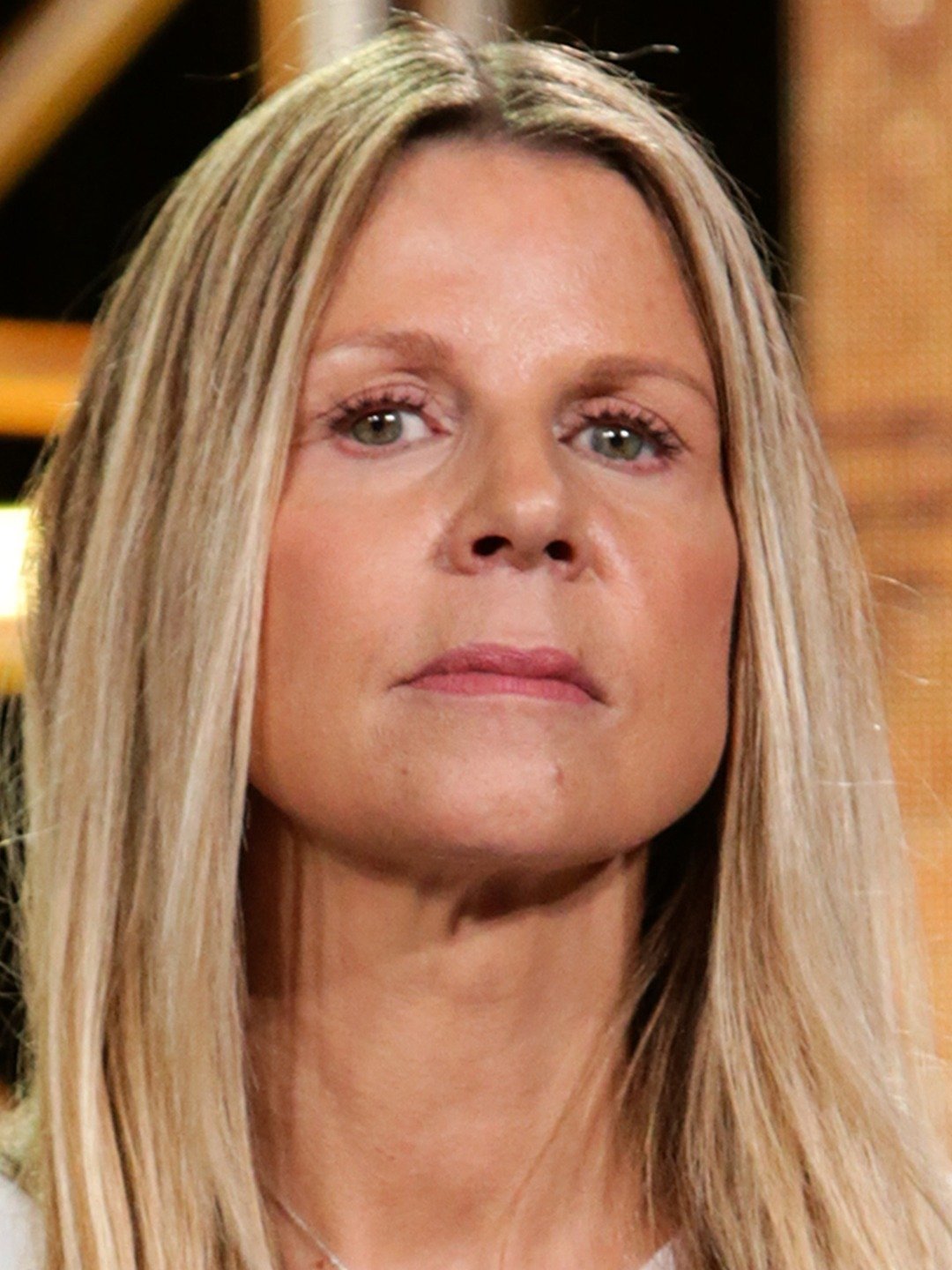 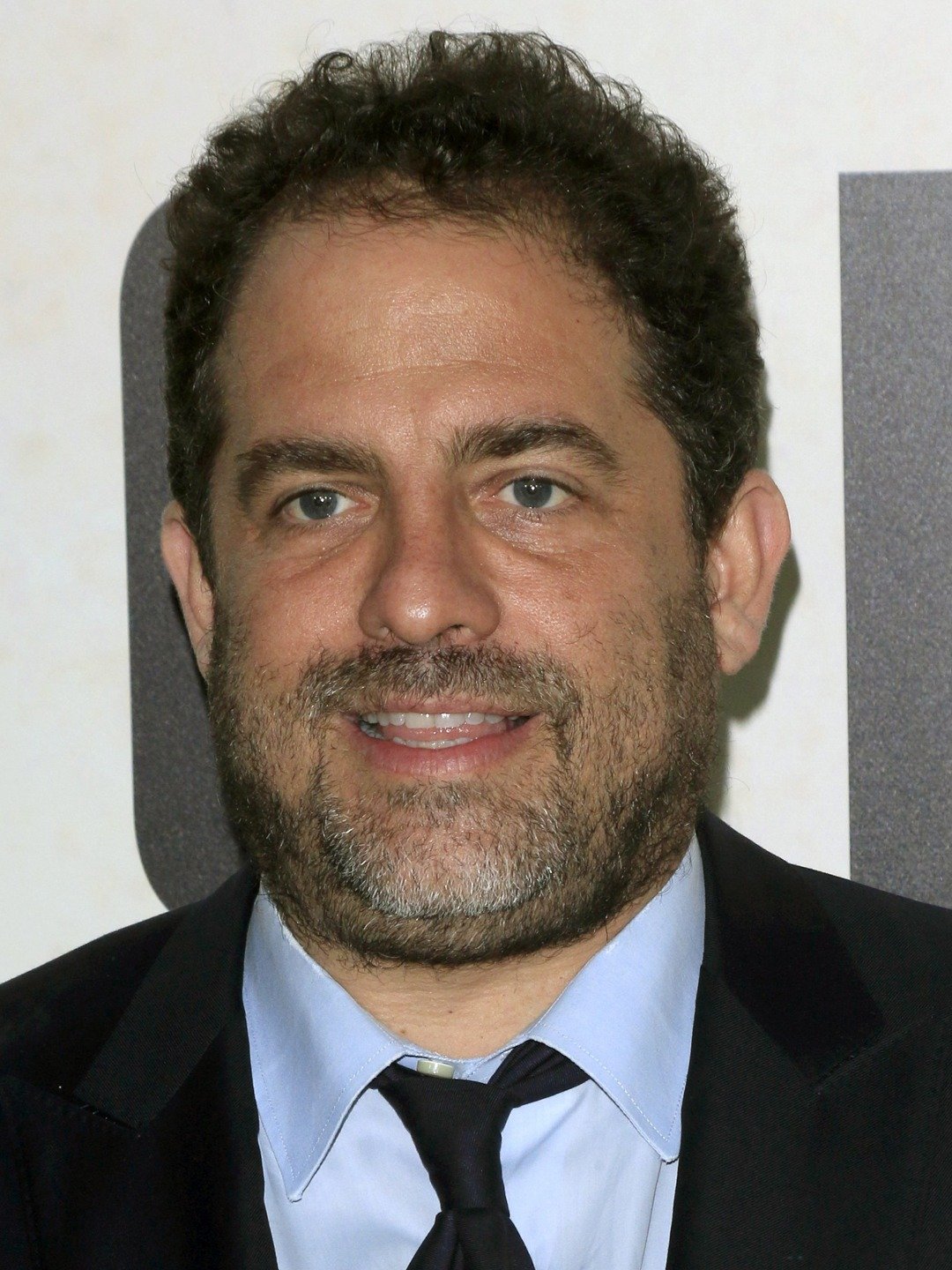 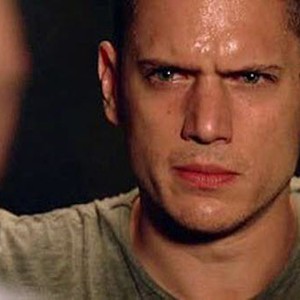