"Reunion" chronicles the lives of a group of six friends over the course of 20 years -- all in just one season. Will longs to leave his small town behind; aided by an athletic scholarship, he will be the first in his family to go to college. Craig, handsome and privileged, looks forward to the Ivy League with his girlfriend, Samantha, whose ambition is surpassed only by her looks and intelligence. The beautiful Jenna dreams of becoming an actress; behind his cynicism, Aaron dreams that his relationship with Jenna will go beyond friendship. Carla, innocent and quirky, must choose between loyalty to her father and staying near her best friends. "Reunion" opens in 2005 at the funeral of one of the friends, whose death is being investigated by Detective Marjorino. But before the identity of the deceased is revealed, we're transported back to 1986, as the group is celebrating its high-school graduation. Each subsequent episode chronicles the next year in the clique's lives.
Starring: Will Estes, Sean Faris, Dave Annable, Alexa Davalos, Amanda Righetti 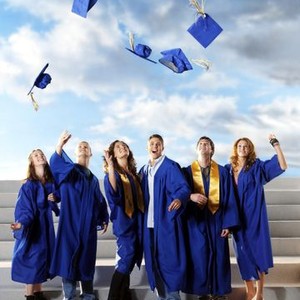 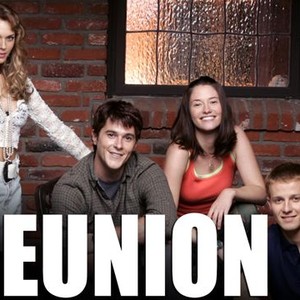 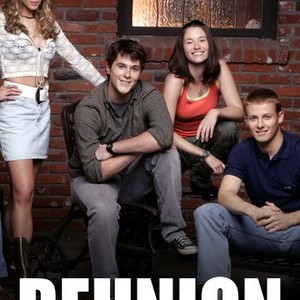 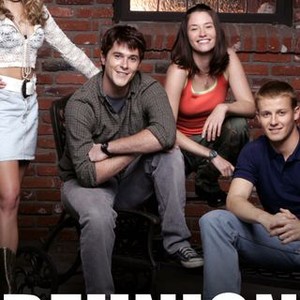 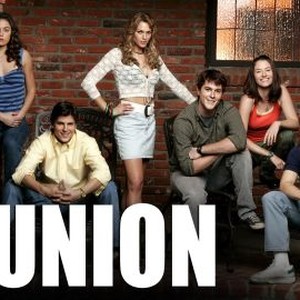 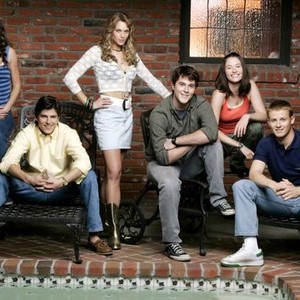 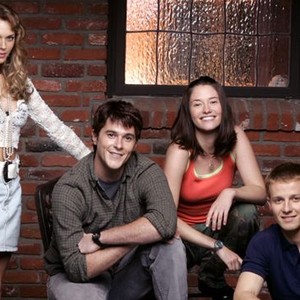 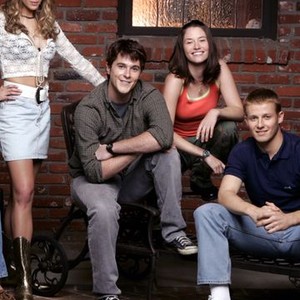 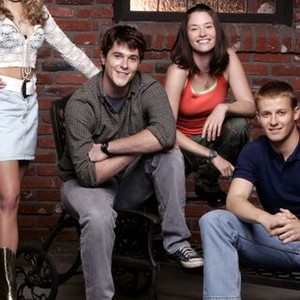 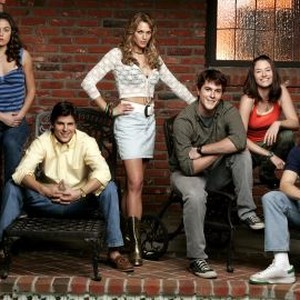 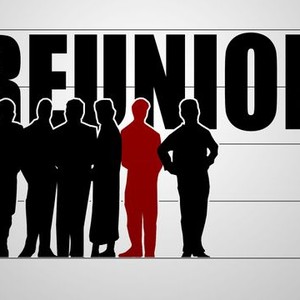 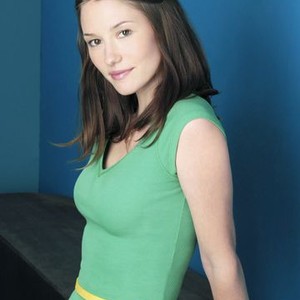 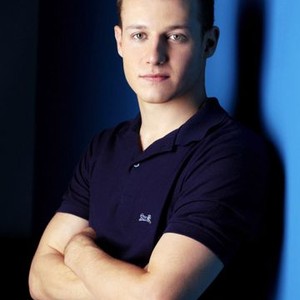 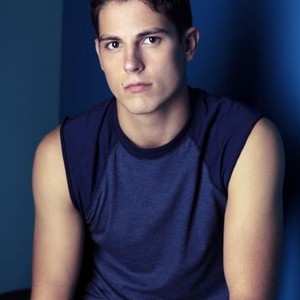 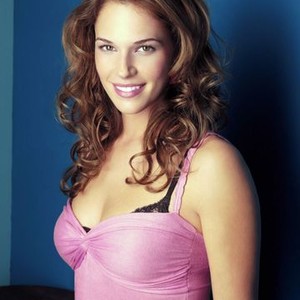 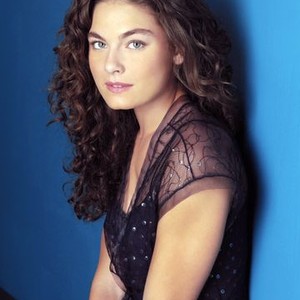 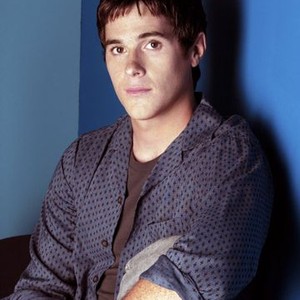 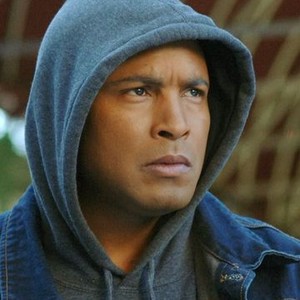 Will Estes
Will Malloy