This anime series is set in a futuristic world following the conclusion of a massive war. During this time, many villages are terrorized by Nobuseri bandits, former samurai who integrated their living cells with machines during the war to become dangerous weapons that now appear to be more machine than man. A group of villagers, including young priestess Kirara, hires samurai to protect the village from the bandits. The samurai, men of skill and valor, are unique and not without their quirks, but they must come together to defend the helpless village. 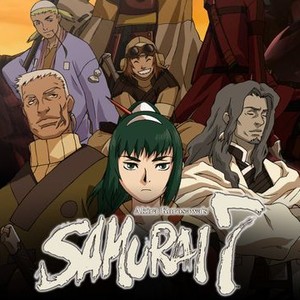 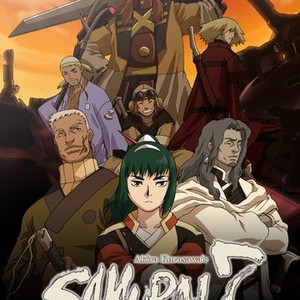 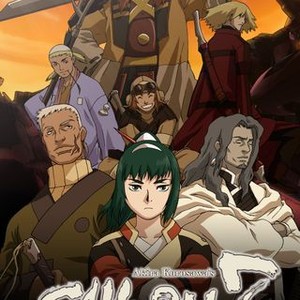 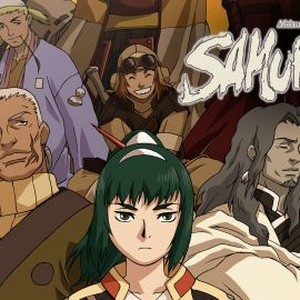 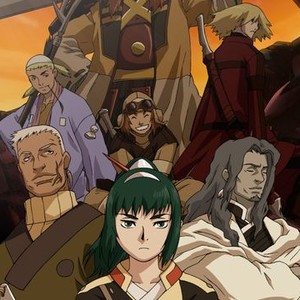 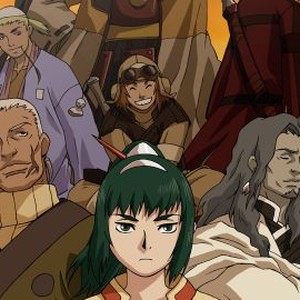 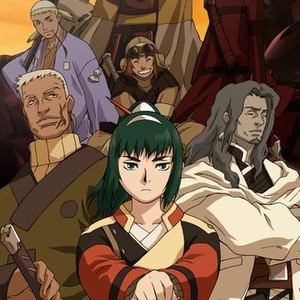 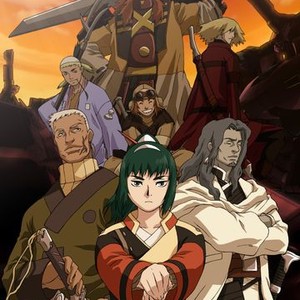 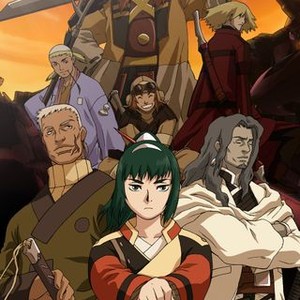 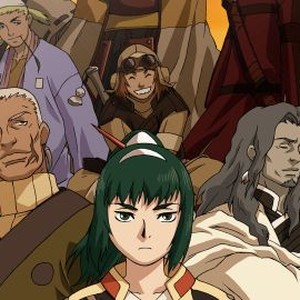 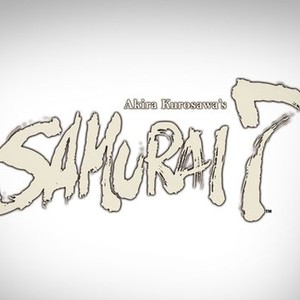