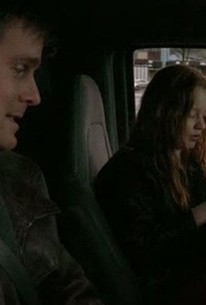 Nate (Peter Krause) and Claire (Lauren Ambrose) take a field trip to Seattle in this episode of HBO's Six Feet Under. When the titular Mossback family asks Fisher & Sons to pick up their aviation-phobic father's remains and drive them to California, Nate takes this opportunity to return to his former city of residence, and he brings his sister along for the ride. They stay with Lisa (Lili Taylor), Nate's amazingly politically correct friend and sometime lover, who is obviously still pining for the guy. Claire and Nate do a little bonding, but when his AVM medication causes a reaction, he has to give her some half-truths about his illness. Meanwhile, back in Los Angeles, Margaret Chenowith (Joanna Cassidy) enlists the help of daughter Brenda (Rachel Griffiths) in an attempt to prove that her husband is having an affair. David (Michael C. Hall) baby-sits Taylor (Aysia Polk), his ex-boyfriend's niece, after the girl's mother skips town on a drug binge; Ruth (Frances Conroy), fresh from her stint on The Plan (see the episode "The Plan"), helps. But David is none too happy when she shares her conservative thoughts on how open he should be with the girl about his homosexuality. "Driving Mr. Mossback" marked season two, episode four of the made-for-cable drama. 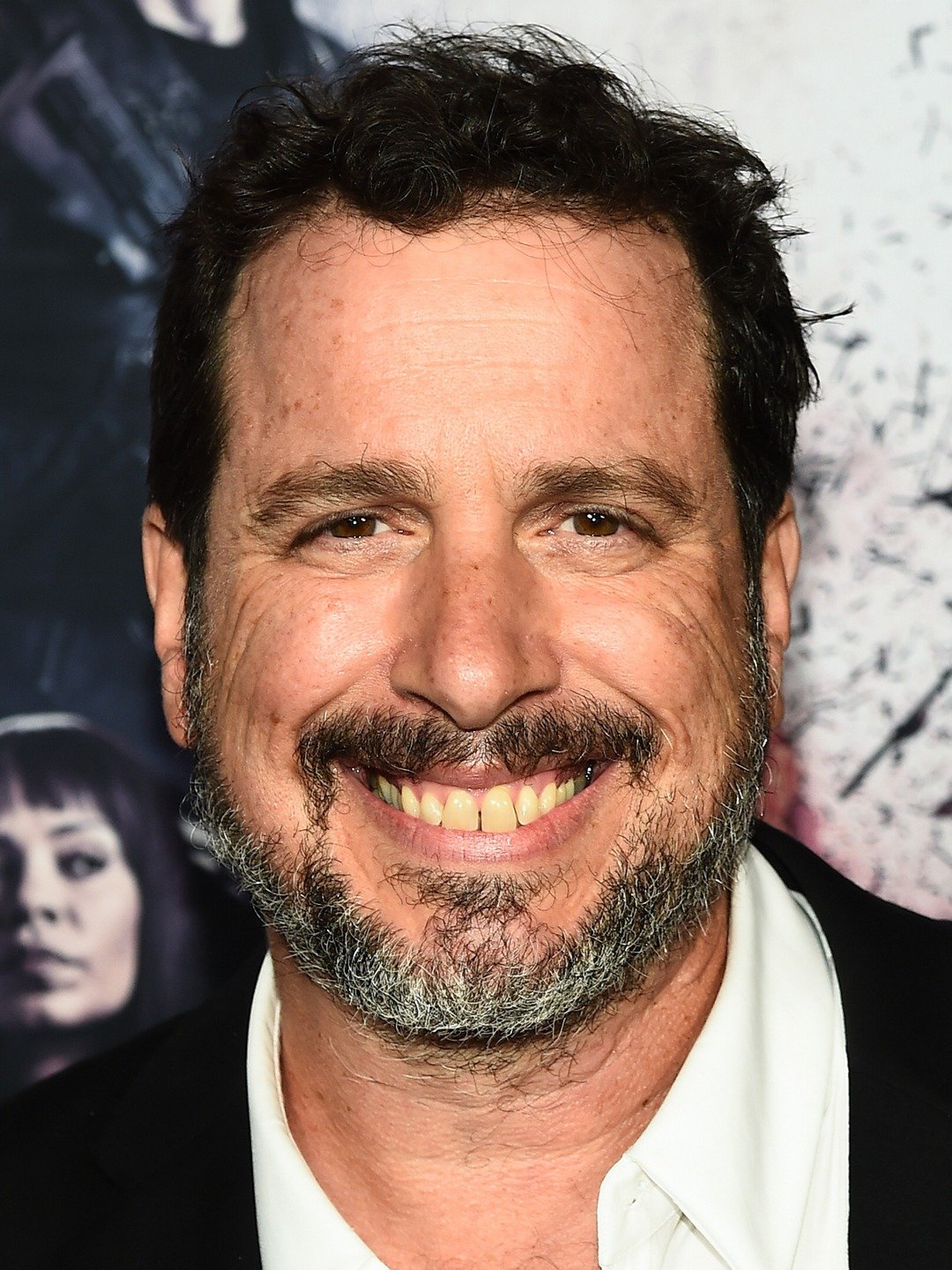 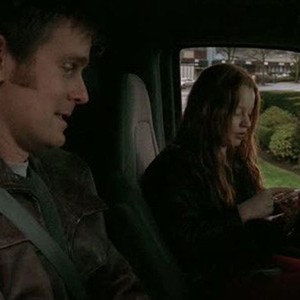