An attractive, middle-aged woman (Donna Bullock) dies while waiting in line at a self-help seminar, the apparent victim of a massive blood clot from a long-ago nose job. But it's another corpse -- an awesomely large one that falls out of its casket in the middle of the night -- that presents a headache for Federico (Freddy Rodriguez) and his new intern, Arthur (Rainn Wilson). On watch at the funeral home while Nate (Peter Krause) and Lisa (Lili Taylor) go camping with another couple, the hapless undertakers must enlist the help of Claire (Lauren Ambrose) and Russell (Ben Foster) in returning the voluminous body to its oversized coffin. Russell is on hand because, despite her decision not to date him, Claire has somehow ended up taking his virginity instead. This turn of events pleases her until David (Michael C. Hall) insinuates that Russell is gay, after all -- a notion she dismisses out of hand. Ruth (Frances Conroy), too, finds herself falling for a man of indeterminate sexual proclivities: stuffy, virginal Arthur, whose old-fashioned manners and idiosyncrasies charm her despite their large age gap. As for Nate, he's none too charmed by the constraints that new fatherhood imposes on his camping trip with his wife. Unable to get gloriously stoned or go off on walkabout like he did as a bachelor, he instead finds himself clashing with Lisa, who's freaking out about the deficiencies in their love life since she gave birth to Maya. Eventually, she and Nate reconcile with some seriously twisted al fresco sex. But Nate is haunted by a daydream about Brenda (Rachel Griffiths) stalking him. Originally broadcast April 6, 2003, on HBO, "Making Love Work" marked season three, episode six of the made-for-cable drama. 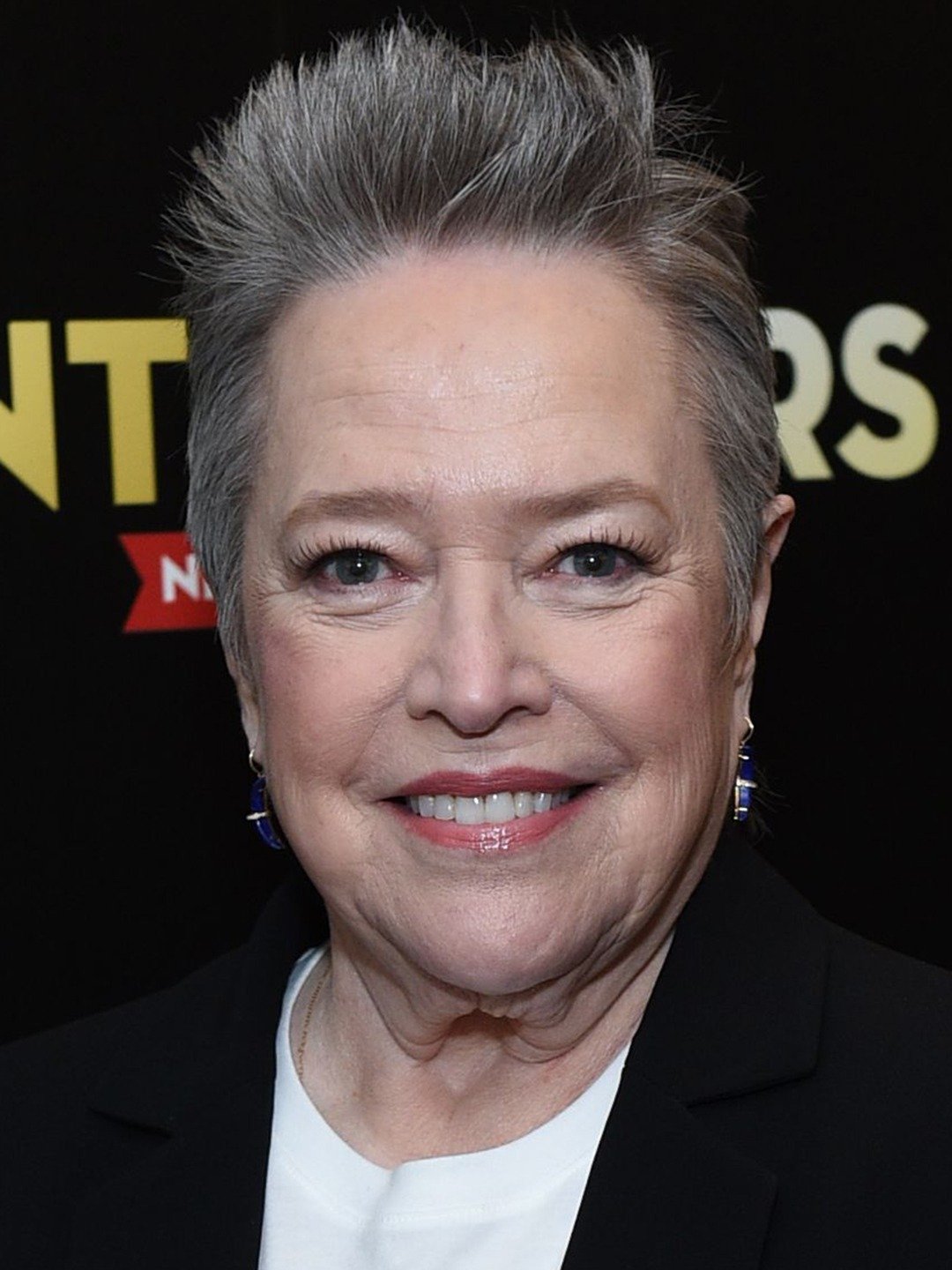