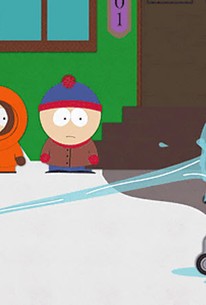 Do the Handicapped Go to Hell?
South Park Season 4

This typically irreverent episode of South Park has the afterlife on its mind. After Eric, Stan, and Kenny learn about Hell in church, they feel the need to save Kyle (because he is Jewish) and Timmy (because he is unable to say anything other than his name, he is unable to confess). The priest turns out to be an unworthy source of moral guidance. And what would a South Park episode about Hell be without an appearance by that infamous dysfunctional couple Jesus and Saddam Hussein? "Do the Handicapped Go to Hell?" first aired July 19, 2000, on Comedy Central.

Do the Handicapped Go to Hell? Photos 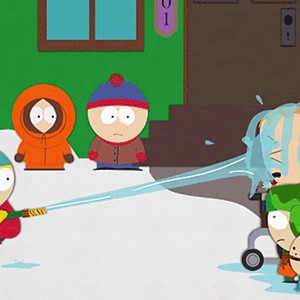