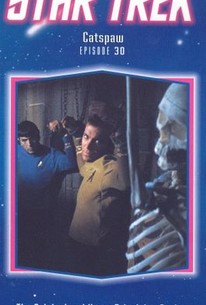 The mysterious death of an Enterprise crew member causes Captain Kirk to survey a threatening planet in this episode from the second season of the enduringly popular science fiction series. The crew member's death appears to be related to his recent visit to a nearby planet, and, accompanied by Mr. Spock and Dr. McCoy, Kirk beams to the world's surface to investigate. There, the trio of Enterprise officers unexpectedly find a world inhabited by ancient, Earth-based symbols of evil, including a group of witches who proclaim the Enterprise's imminent doom. Further exploration proves these supernatural creatures are actually the creations of a pair of powerful aliens, who plan to keep the starship and its crew hostage, forcing Kirk and the others to seek a method of escape. 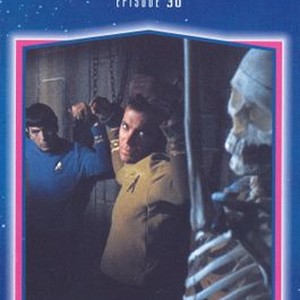