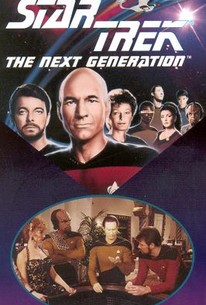 The Royale
Star Trek: The Next Generation Season 2

While sifting through the remains of a 21st century NASA spacecraft, the away team passes through a mysterious revolving door, only to find themselves in what appears to be a fashionable Texas hotel. This turns out to be an alien re-creation of an old pulp novel titled The Hotel Royale. Here the team learns the fate of the NASA crew and very nearly seal their own doom. First telecast April 1, 1989, "The Royale" was written by Tracy Torme, using the nom de plume of Keith Mills. 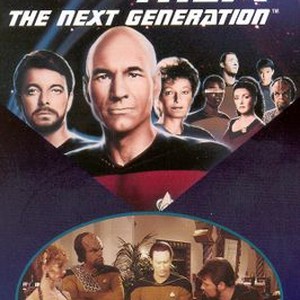