Things are on the downturn for Burnin' Vernon, a washed-up country crooner who was a one-hit wonder before scandal led to him being kicked out of the industry. After 20 years out of the spotlight, he re-emerges as one of the best Elvis impersonators in the country, but even his comeback is marred by scandal. After driving drunk and crashing his car into a church outside of Nashville, Tenn., Vernon is sentenced to perform community service. While performing the service, Vernon discovers that he has teenage daughter Charlotte from a one-night stand years earlier, but the girl's mother, Debbie, won't let him see the teen until he starts paying child support. He pretends to be the church's new minister to get the money he needs and uses the donations for his own purposes. As Vernon looks to reclaim his position at the top of the country music world, he must balance his desire for fame with his responsibilities for his new family, Debbie and Charlotte.
Starring: Billy Ray Cyrus, Travis Nicholson, Joey Lauren Adams, Jon Sewell, Madison Iseman 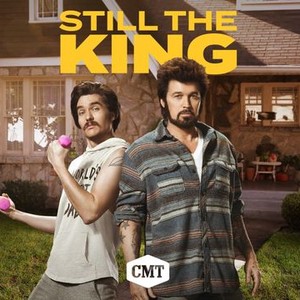 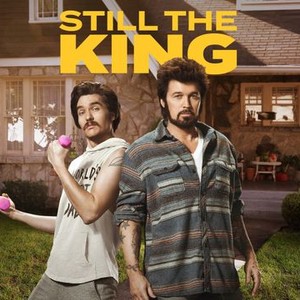 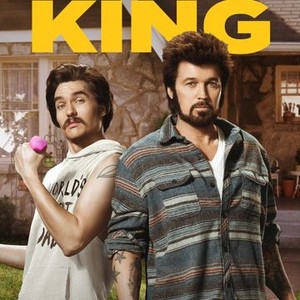 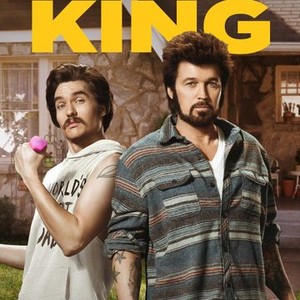 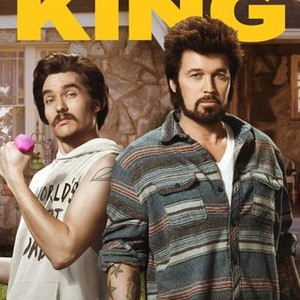 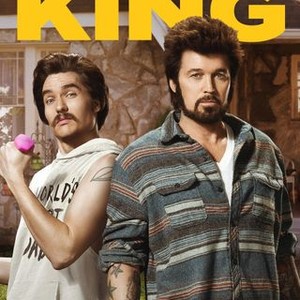 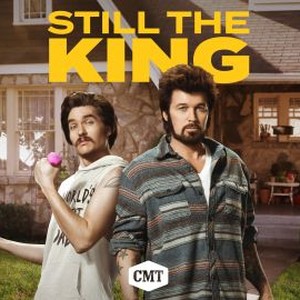 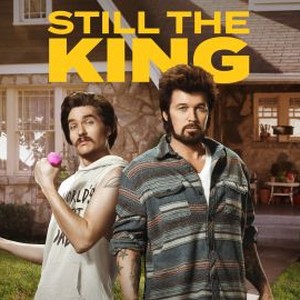 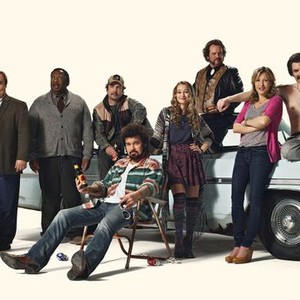 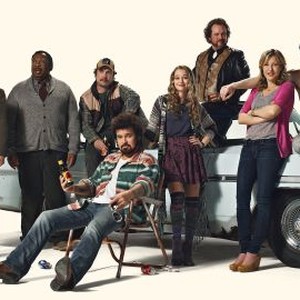 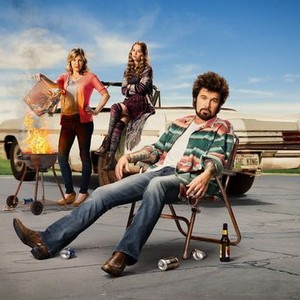 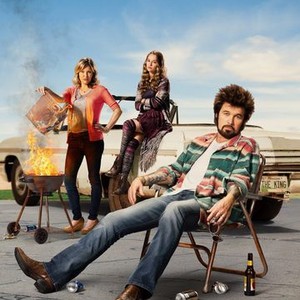 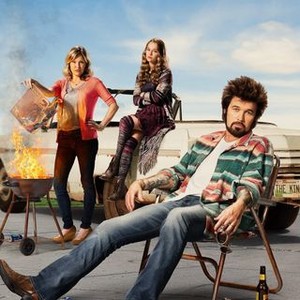 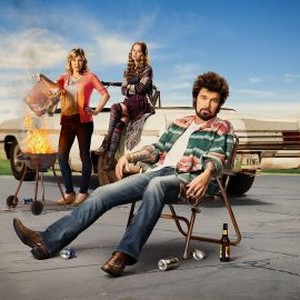 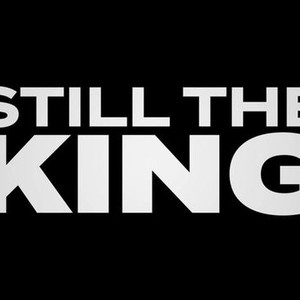 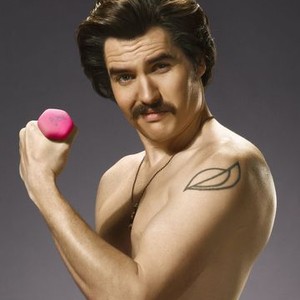 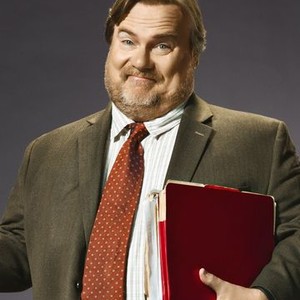 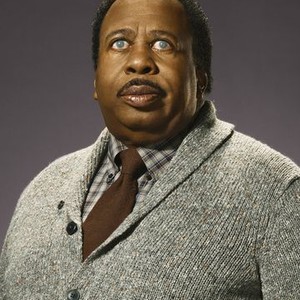 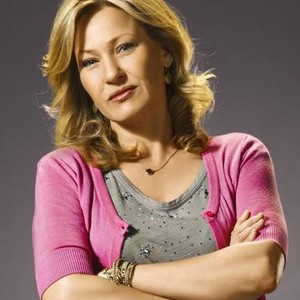 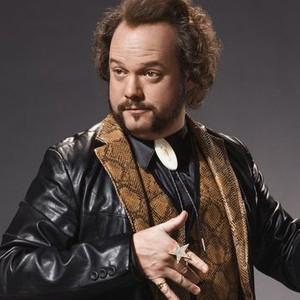 News & Interviews for Still The King

View All Still The King News