Chris Hardwick began the "Nerdist" podcast in 2010 and has since grown it into a company, Nerdist Industries, that produces podcasts, online video programs and this show, which began as a collection of pop-culture specials before becoming a weekly series. "The Nerdist" stars Hardwick as host with podcast co-hosts Matt Mira and Jonah Ray as contributors. The show features interviews with celebrity guests, stand-up comedy and musical performances along with reports from correspondents based in the U.S. and the U.K.
Starring: Chris Hardwick 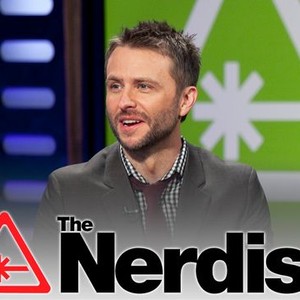 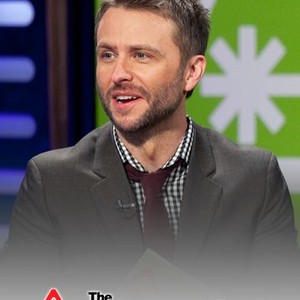 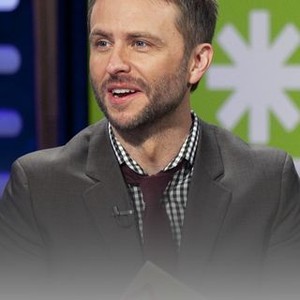 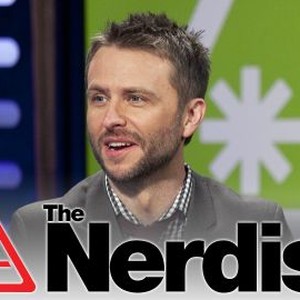 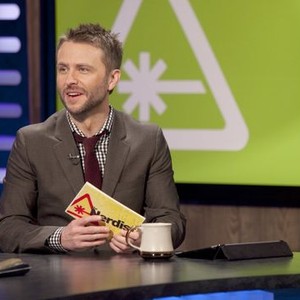 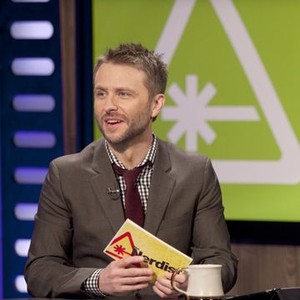 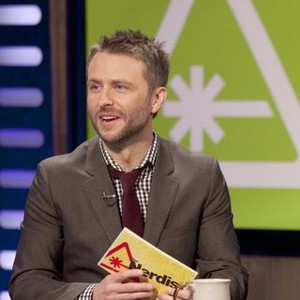 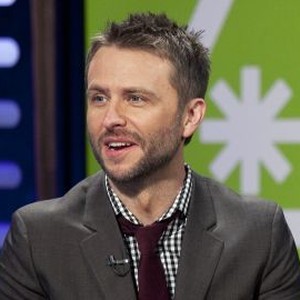 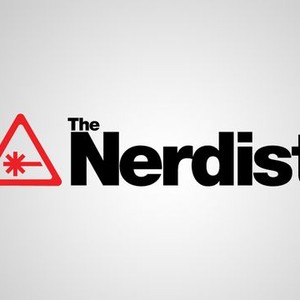 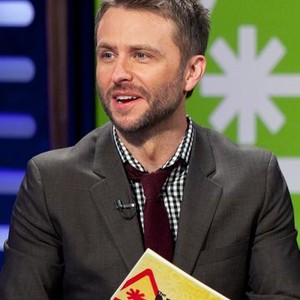