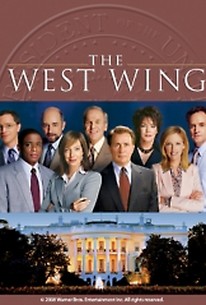 The Warfare of Genghis Khan
The West Wing Season 5

When the flash of a secret nuclear detonation is detected over the Indian Ocean, Bartlet calls upon his people to investigate which nation now has the atomic bomb--and since conventional thinking favors Iran, Bartlet orders bombers into the air to destroy that nation's most likely uranium-enriched targets. Meanwhile, Josh chides NASA personnel on the future of space exploration--until he is introduced to an attractive female administrator. C.J. fumes when a combative television talk-show host, Taylor Reid (JAY MOHR - &quot;The Last Comic Standing&quot;), denigrates her on the air, and Will discloses to Vice President Russell (recurring guest star GARY COLE - &quot;Midnight Caller&quot;) that Russell is considered a buffoon by the White House staff.

The Warfare of Genghis Khan Photos 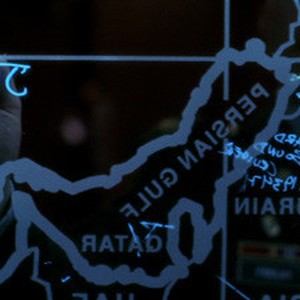 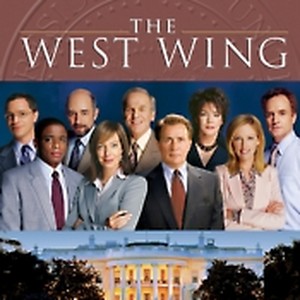