Netflix's latest docuseries tackles the unsolved murder of Cathy Cesnik, a beloved nun and Catholic high school teacher in Baltimore. After disappearing on Nov. 7, 1969, Cesnik's body was found nearly two months later -- but to this day, the killer remains unnamed. In the '90s, the case returned to the spotlight after one of Cesnik's former students accused the high school's chaplain of sexual abuse, and claims that she was taken to Cesnik's then undiscovered corpse and threatened. Director Ryan White pieces together the story through conversations with friends, relatives, journalists, government officials and Baltimore citizens, hoping to uncover the truth. 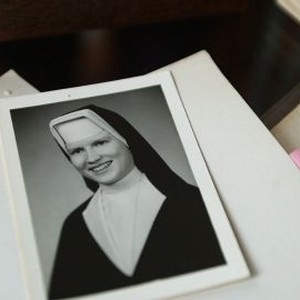 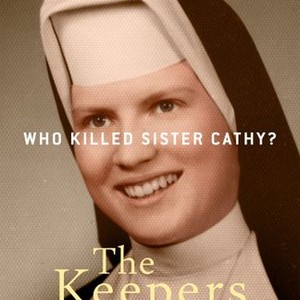 News & Interviews for The Keepers

View All The Keepers News