The many fans of Anthony Bourdain know he doesn't need reservations to get the most out of his travel adventures. In "The Layover," instead of sitting idly -- Bourdain, idle? -- in an airport while awaiting his next departure, the sharp-tongued host is winging it like never before, killing time with a purpose in cities throughout the U.S., Asia and Europe. But he has only between 24 and 48 hours to unleash an unpredictable story about a place, a people and their food before catching his next flight, so there's a definite sense of urgency to Bourdain's step.
Starring: Anthony Bourdain 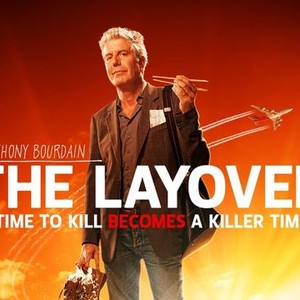 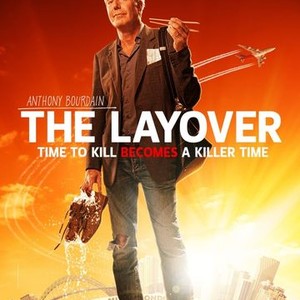 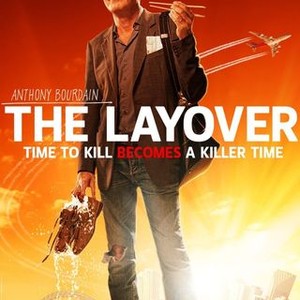 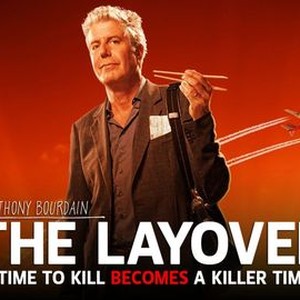 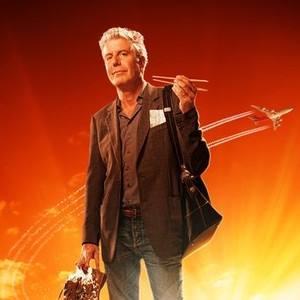 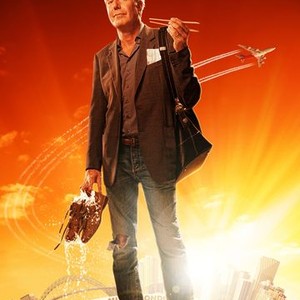 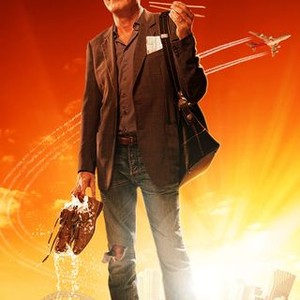 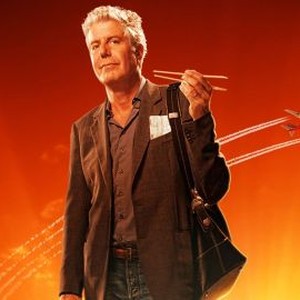 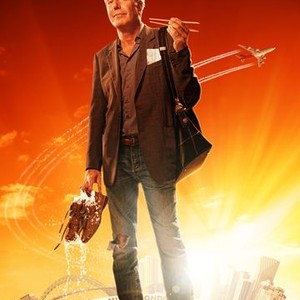