Home >Many Sides of Jane

Many Sides of Jane

This six-part docuseries takes a raw, unfiltered look at a 28-year-old woman living with Dissociative Identity Disorder (DID), previously known as Multiple Personality Disorder. Jane, a mother of two young boys, graciously allows cameras into her private life, including intense therapy sessions, to record every moment as she continues to investigate mysteries surrounding DID and her childhood trauma that caused it. Diagnosed only three years ago, Jane now has more than nine identities, ranging in age from 6 to 28 years, and they can appear at any time. Her journey includes figuring out how she can best co-exist with her many "parts" as they each emerge to try and make themselves heard.

Many Sides of Jane Photos 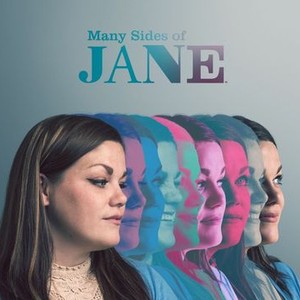 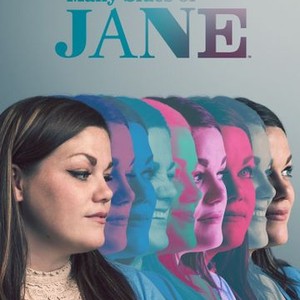 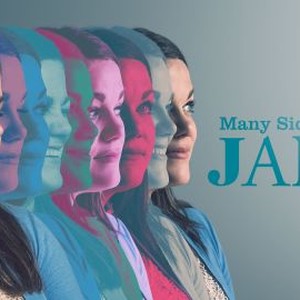 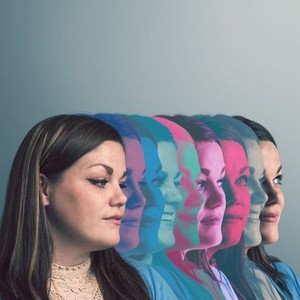 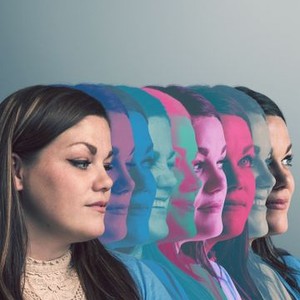 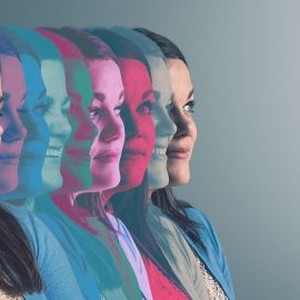 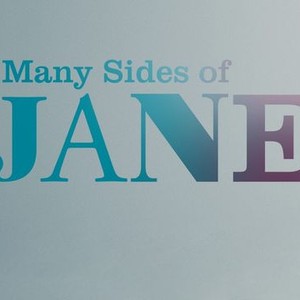 News & Interviews for Many Sides of Jane

View All Many Sides of Jane News