Home > The Night Of > Miniseries > Episode 1 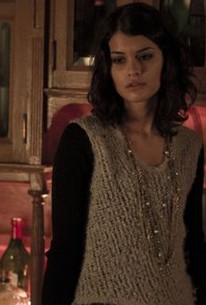 Part 1: The Beach
The Night Of Miniseries

In the premiere of an eight-part drama series following a murder case in New York City, a Pakistani-American college student in Queens is so desperate to get to a party in New York City that he takes his dad's taxi when his ride falls through, but it turns out to be his least bad decision during a night of many. 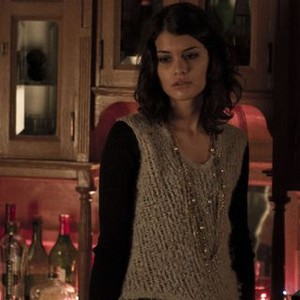 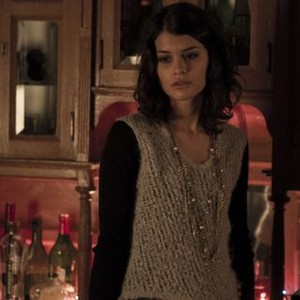 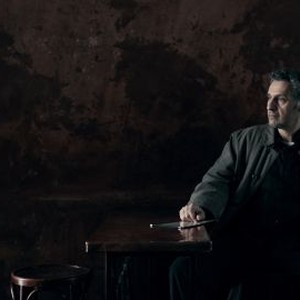 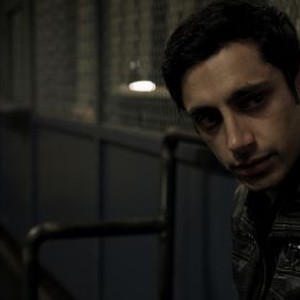 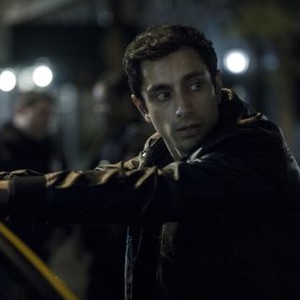 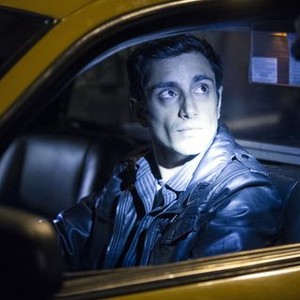 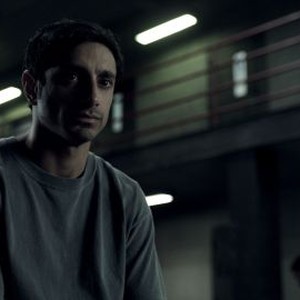 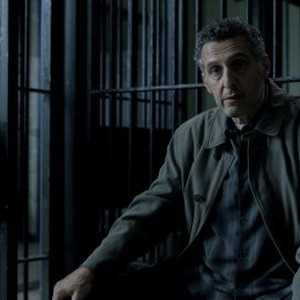