Emmy-winning producer Matthew Weiner ("Mad Men") created this anthology series that tells stories of people who believe that they are descendants of a Russian royal family. Each episode takes place in a new location -- with filming occurring on three continents -- with a new cast. Among the actors appearing in the hourlong installments are Aaron Eckhart, Amanda Peet, Diane Lane, Kathryn Hahn, Noah Wyle, and "Mad Men" alumni Christina Hendricks and John Slattery. Weiner writes and directs each episode of the Amazon original series.
Creator: Matthew Weiner 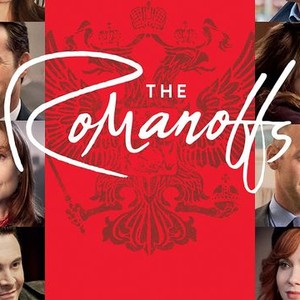 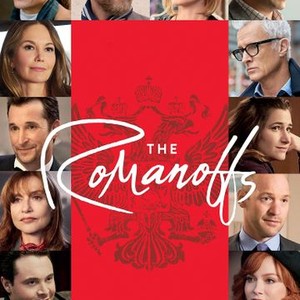 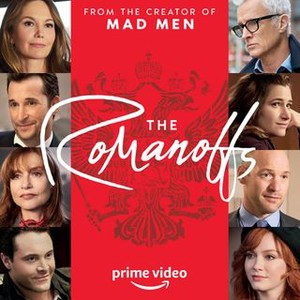 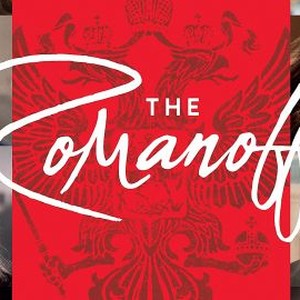 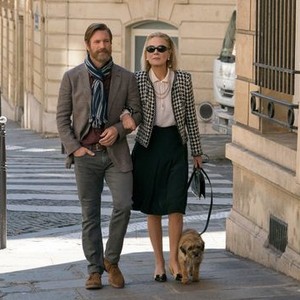 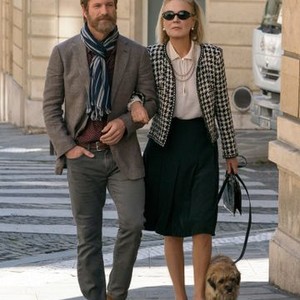 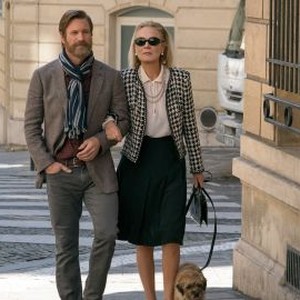 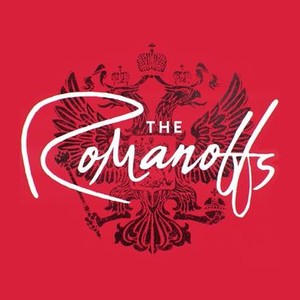 News & Interviews for The Romanoffs

View All The Romanoffs News