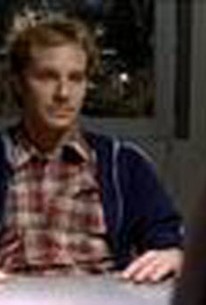 As Captain David Aceveda (Benito Martinez) gives a press conference, touting impressive crime statistics and community outreach in Farmington (L.A.) under his watch, Detective Vic Mackey (Michael Chiklis) and his Strike Team chase down a drug dealer, and Mackey impolitely exposes the perp's intimately concealed stash. Detectives Dutch Wagenbach (Jay Karnes) and Claudette Wyms (CCH Pounder) discover a murdered woman whose young daughter is nowhere to be found. Captain Aceveda chews out Mackey when the insolent detective registers his fourth excessive force complaint since the captain's appointment. The captain also convinces Detective Terry Crowley (Reed Diamond) to help him uncover dirt on Mackey, including his connection to a local drug dealer. In exchange for helping Aceveda make a federal case, Crowley wants a job with the Justice Department. Looking for the missing girl, Dutch and Claudette interrogate her distraught crackhead father (the late Denis Forest). He eventually admits to murdering his wife and selling his daughter to a pedophile. They then bring in George Sawyer (Brian Boone), and Dutch manages to trick him into confessing that he bought the girl and traded her to another pedophile, Dr. Bernard Grady (Jim Ortlieb). The two detectives have little luck cracking Grady. In desperation, Aceveda has Mackey conduct his own form of interrogation. "Good cop and bad cop have gone home," Mackey tells Grady, "I'm a whole new kind of cop." Dutch is trying to get to know Officer Danny Sofer (Catherine Dent), but is repeatedly interrupted and humiliated by the married Mackey, who has already slept with her. Crowley joins the Strike Team as they execute a daring raid on a big-time dealer. The pilot for The Shield was directed by Clark Johnson, who co-starred with Diamond on Homicide: Life on the Street. 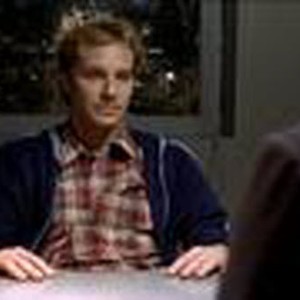