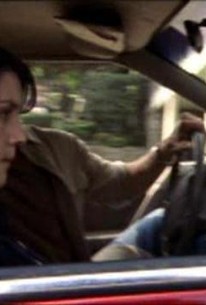 After viciously assaulting Armadillo (Danny Pino), Mackey (Michael Chiklis) storms off into the night. Claudette (C.C.H. Pounder) begins to investigate Tio's murder. Someone dumps a severed arm on Dutch's (Jay Karnes) desk, and he desperately tries to find the girl it belongs to in the hopes that she's being kept alive by whoever maimed her. After identifying the victim through fingerprints, he questions a couple, Marcy (Melanie Lynskey) and Bob (Marc Vann), who live nearby and claim to have seen the victim arguing with a man. Things take a strange turn when Dutch learns that Bob was charged with kidnapping years earlier. Dutch tries to bully Marcy into turning Bob in before it's too late. Joe (Carl Weathers of the Rocky movies), Mackey's old training partner, shows up with a plan to get revenge on Fleetwood Walker (Garland Whitt), the thug who successfully sued the department and ended his police career. Mackey helps him uncover Fleetwood's recent criminal activities before things turn sour. Danny (Catherine Dent) finds out that the wife of the Arab man she shot is suing her and the department, claiming she acted out of racial bias. 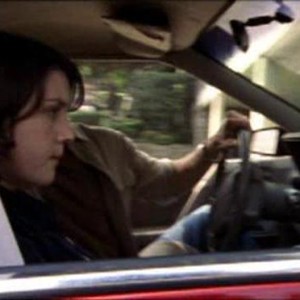