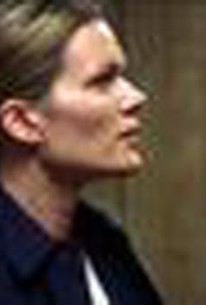 Mackey (Michael Chiklis) gets out of jail and goes back to work, plotting to take down the money train. Chief Bankston (Ron Canada) lets him know that Aceveda (Benito Martinez) wanted him and the whole Strike Team fired. Claudette's (CCH Pounder) ex-husband is murdered in an apparently random gang shooting. While she talks to her distraught daughter, trying to determine why they were in such a rough neighborhood, Mackey uses his gang connections to help Dutch (Jay Karnes) track down the killer. He has Tavon (Brian White) work with him, partly to distract the newbie from the surreptitious money-train plotting. As the primary results come in, Bankston gives Aceveda his own list of people to fire, and Aceveda spends an unpleasant day calling the cops in to tell them the bad news. Julien (Michael Jace) is provoked to violence by the gay-baiting at the station, prompting Danny (Catherine Dent) to report the culprits to Aceveda. The Strike Team finally hits the Armenian money train, but things don't go smoothly, and blood is spilled. 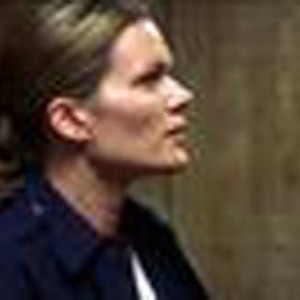