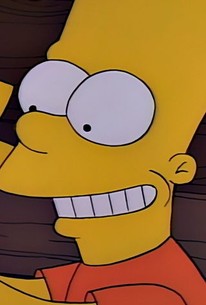 It's "Nuclear Plant Employees, Spouses, and No More Than Three Children Night" at Springfield Stadium, as Homer (voice of Dan Castellaneta), his family, and his many co-workers assemble to watch the Springfield Isotopes, the town's minor-league baseball team, play ball. Homer finds himself seated next to his boss, Mr. Burns (voice of Harry Shearer), but to Homer's surprise, Mr. Burns is in an expansive mood and buys him beer after beer as they enjoy the game. In the eighth inning, Springfield is down by three points, and Homer, more than a bit drunk, begins dancing wildly to inspire the fans to cheer on the local boys. It actually works, and the team's owner asks Homer to come back and perform at the Isotopes next game. Soon "Dancing Homer" is the team's official mascot and a minor celebrity in Springfield, with his wife Marge (voice of Julie Kavner) especially surprised to see a Simpson on a T-Shirt. Homer's antics attract the attention of the management of the Capital City Capitals, and Homer gets a once-in-a-lifetime offer -- a chance to be a mascot in the Major Leagues. Tony Bennett makes a vocal cameo singing an upbeat big band-style number about the joys of life in Capital City. "Dancing Homer" was first aired on November 8, 1990. 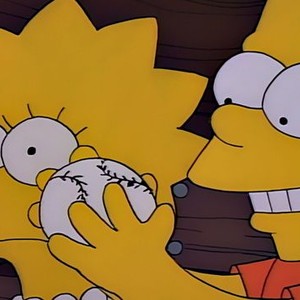 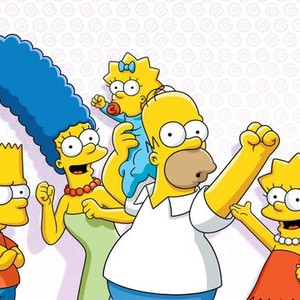 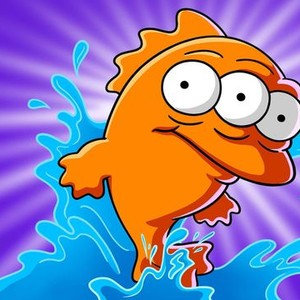 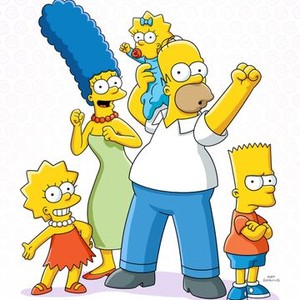 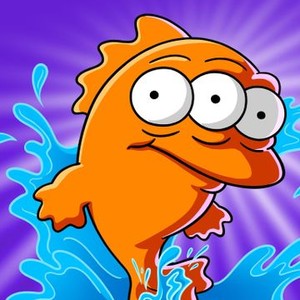 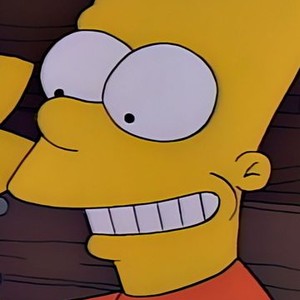 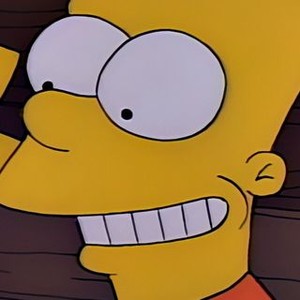 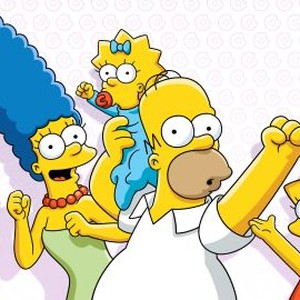 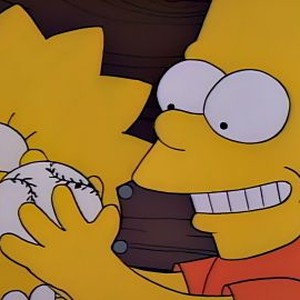 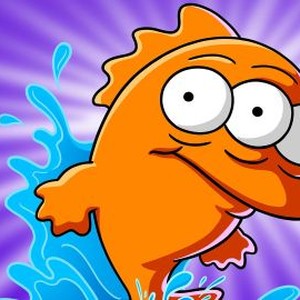 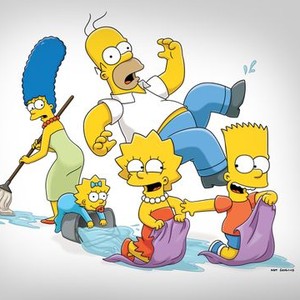 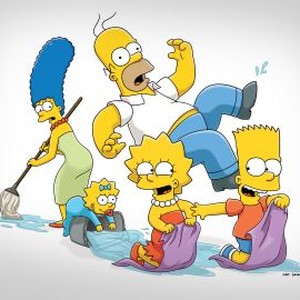 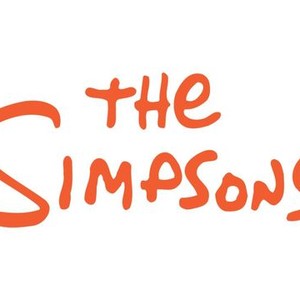 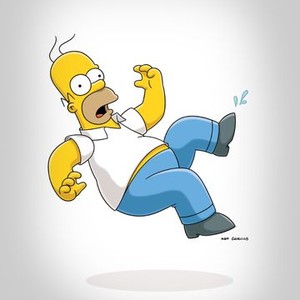 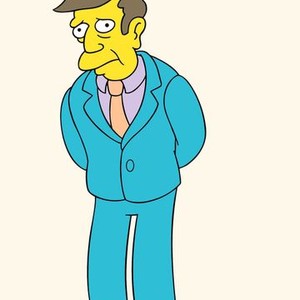 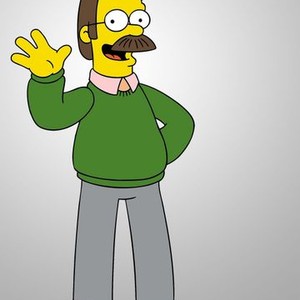 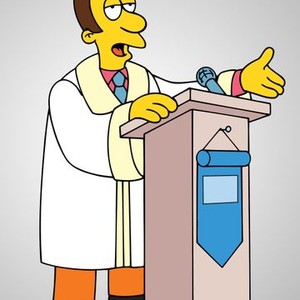 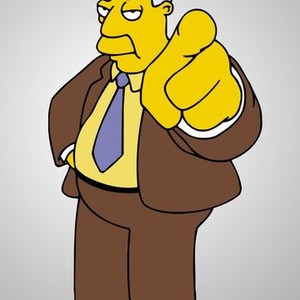 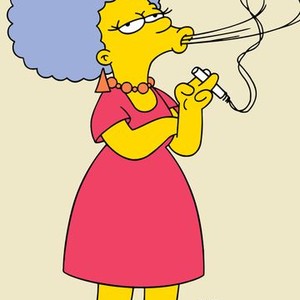 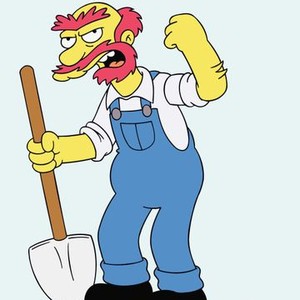