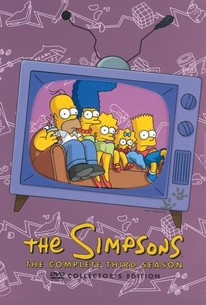 Business has been bad at Moe's Tavern, Springfield's least inviting watering hole, and Moe (voice of Hank Azaria) has gotten far enough on his bills that he can't afford to buy beer. Moe's best customer, Homer Simpson (voice of Dan Castellaneta), decides to help out by showing how to make a new cocktail he's invented -- the Flaming Homer, a drink whose secret ingredient is Krusty's Non-Narkotik Kough Syrup for Kids. Moe gives the new drink a try, and it quickly becomes a favorite with customers -- but Moe has changed the name to the Flaming Moe. Soon, the Flaming Moe is the talk of the town, and Moe's Tavern is Springfield's number-one hot spot, but Homer is more than a bit irked that Moe is profiting from his handiwork; things become even more tense when a nationwide restaurant chain, Tipsy McStagger's, makes Moe a million-dollar offer for the rights and recipe to the Flaming Moe. "Flaming Moe's" also features a guest appearance by the legendary hard rock band Aerosmith, who provide their own voices; the episode first aired on November 21, 1991. 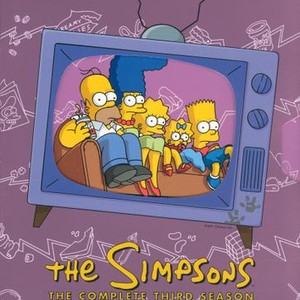