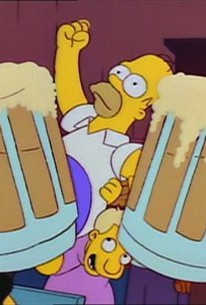 It's time for the workers at the Springfield Nuclear Power Plant to negotiate a new contract with management, but their union representative has gone missing, so a handful of employees take it upon themselves to present their demands to owner C. Montgomery Burns (voice of Harry Shearer). One of those employees is Homer Simpson (voice of Dan Castellaneta), who regrettably agrees to remove dental insurance from the employee benefit plan in the new contract in exchange for some free beer. Homer's decision comes back to haunt him when he finds out that his daughter Lisa (voice of Yeardley Smith) needs braces; Homer then persuades his fellow employees to vote down Burns' contract, and Homer is named the new union representative in the plant. Burns vows not to give in to the employee's demands, and finally Homer and his fellows go out on strike. In the meantime, Lisa still needs her braces, and the family is forced to settle on the cheapest they can find, which are even more conspicuous and unsightly than the average pair. "Last Exit to Springfield" was first aired on March 11, 1993. 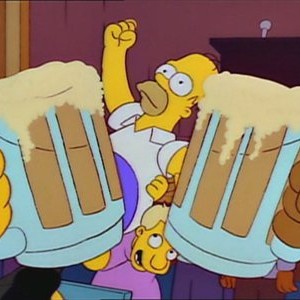