Steve Austin is an astronaut who is seriously injured when his spaceship crashes. Handsome and athletic, Austin undergoes a government-sanctioned surgery, which rebuilds several of Steve's body parts with machine parts, making him cyborglike. When Steve recovers, his machine parts enable him to have superhuman strength and speed, as well as other powers. With these powers, Steve goes to work for the Office of Scientific Information, battling evil for the good of mankind.
Starring: Lee Majors, Richard Anderson 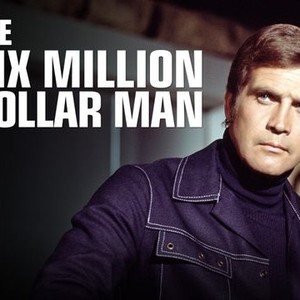 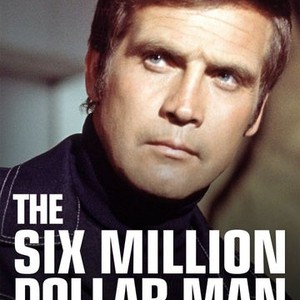 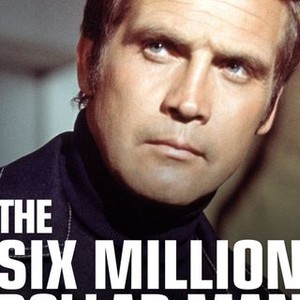 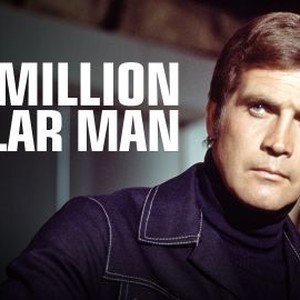 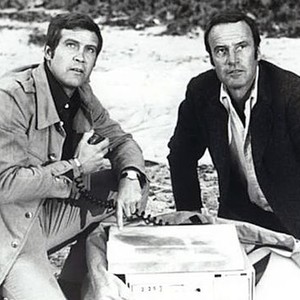 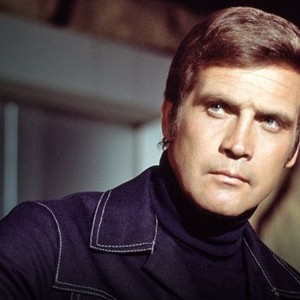 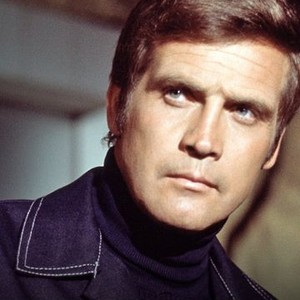 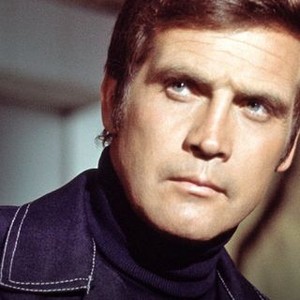 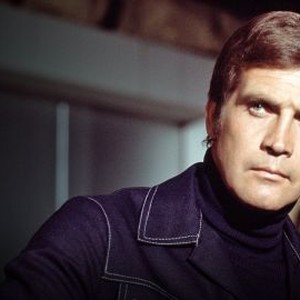 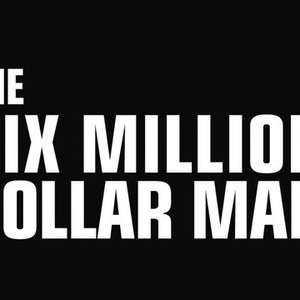 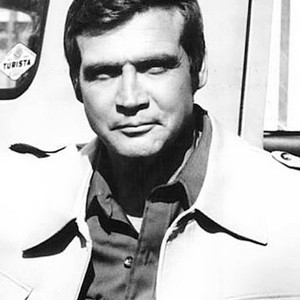