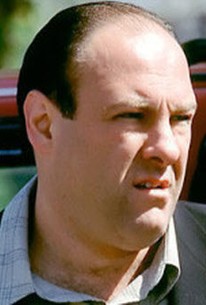 In the pilot episode of this HBO television series from executive producer David Chase, a New Jersey mob boss named Tony Soprano (James Gandolfini) suffers a series of anxiety attacks. Convinced by his physician that he needs to seek therapy, Tony consults psychiatrist Dr. Jennifer Melfi (Lorraine Bracco), who begins exploring her patient's attachment to a family of ducks that have been living in his pool, but have recently departed. As signs of weakness and disclosures made to a "shrink" could have violent repercussions in Tony's secretive world of organized crime, he keeps his visits with Melfi a secret. Those in the dark at first include his wife Carmela (Edie Falco), his manipulative mother Livia (Nancy Marchand), and his scheming uncle Junior (Dominic Chianese), a member of the same crime family. In the meantime, Carmela's relationship with her and Tony's high-school age daughter Meadow (Jamie-Lynn Sigler) is becoming strained, and their son Anthony Jr. (Robert Iler) is clueless about his dad's real profession. Tony's stress increases when he learns that the restaurant of his best friend, Artie Bucco (John Ventimiglia), is to be the site of a mob murder on the orders of Junior, and that his cousin Christopher Moltisanti (Michael Imperioli), one of Tony's soldiers, is making waves with his heavy-handed tactics. Tony orders Artie's restaurant blown up to trump Junior's plans, assuming that insurance will build his friend a new establishment. A hit with audiences and television critics alike, The Sopranos was the creation of executive producer Chase, whose resumé includes stints on such lauded television programs as The Rockford Files (1974-1980), I'll Fly Away (1991-1993), and Northern Exposure (1990-1995). The Sopranos' pilot episode aired on January 10, 1999. 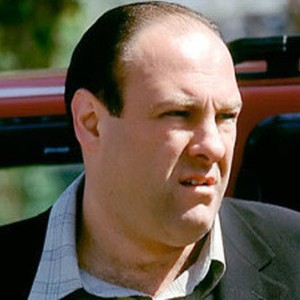