People Are Alike All Over
The Twilight Zone Season 1

Having scoffed at his colleague Warren Marcusson's (Paul Comi) assertion that "People are alike all over the universe," Astronaut Sam Conrad (Roddy McDowall) is given the opportunity to find out if Marcusson was telling the truth when his spaceship crash-lands on Mars. Though Marcusson is killed, Sam survives and is given the "red carpet" treatment by the humanlike Martians. Falling in love with the beautiful Teenya (Susan Oliver) and provided with a fully furnished luxury apartment, Sam is willing to concede that people everywhere are the same -- but just as the episode comes to an end, he realizes that this "sameness" is not an altogether good thing. Vic Perrin, who later provided the "control voice" on The Outer Limits, plays one of the Martian elders. Scripted by Rod Serling from Paul Fairman's short story "Brothers Beyond the Void," "People Are Alike All Over" made it Twilight Zone debut on March 25, 1960. 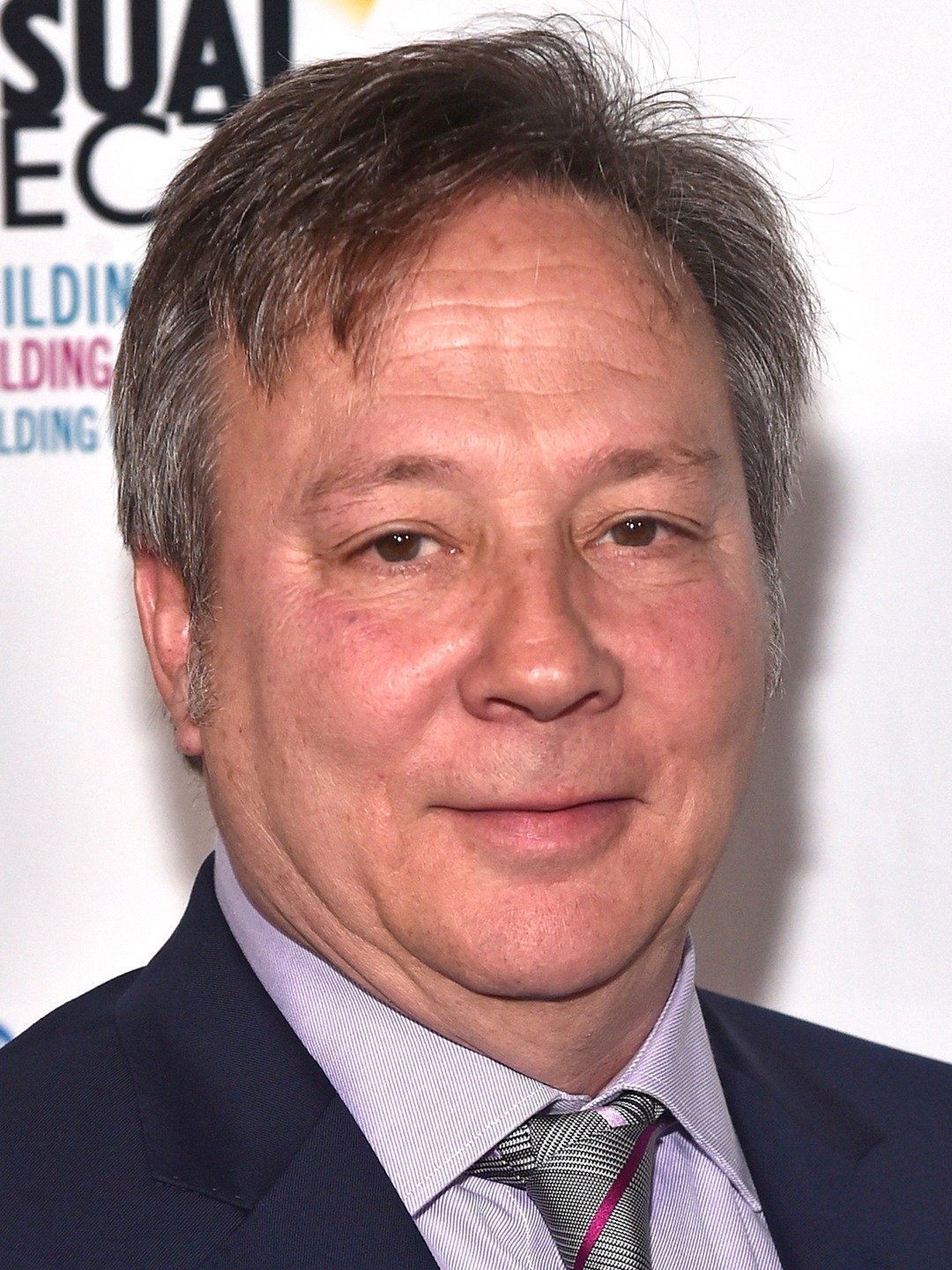 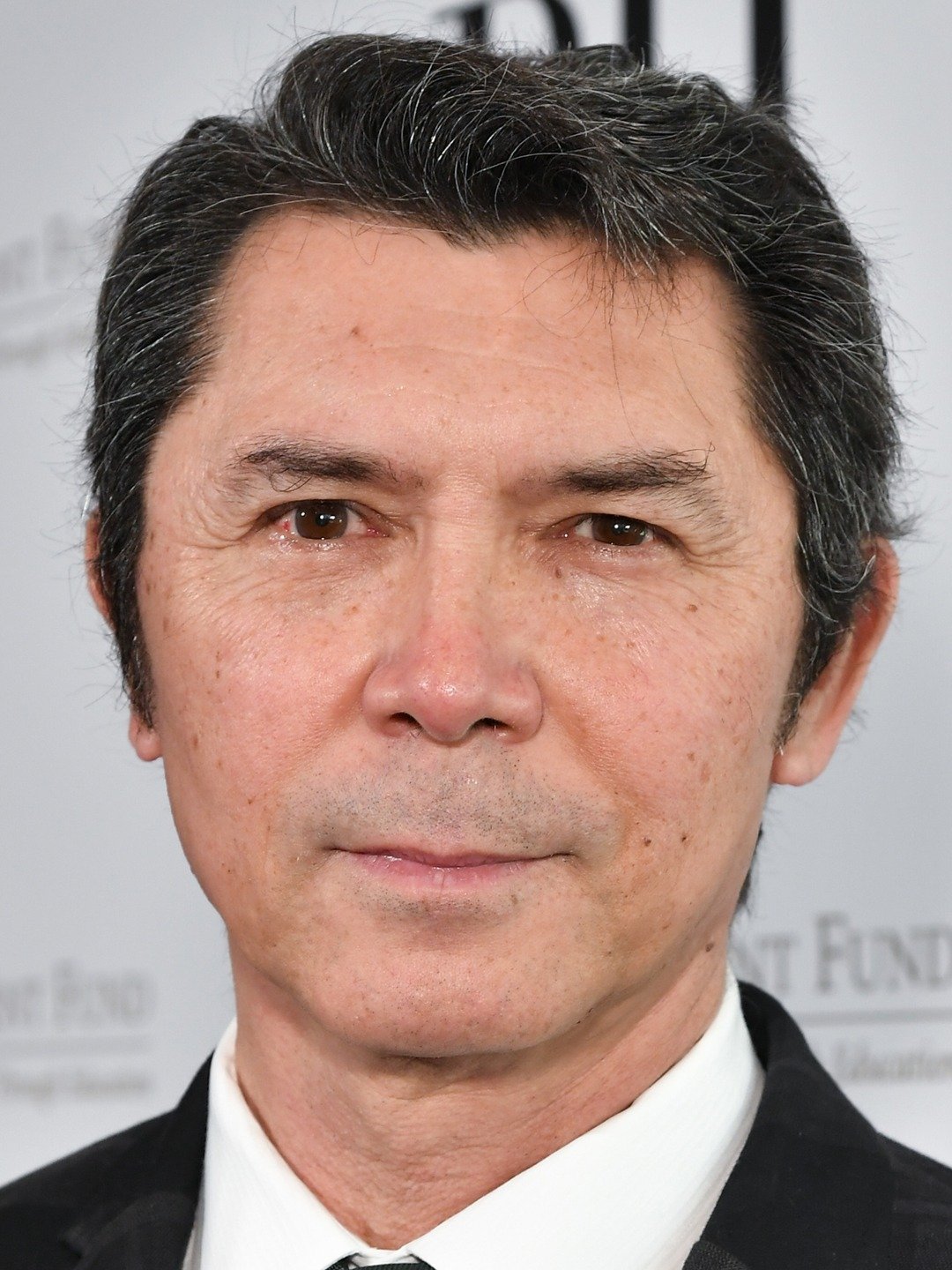