After a brief production hiatus, the Twilight Zone staff resumed the series' first season with this episode, scripted by Rod Serling from a story by George Clayton Johnson. The story begins in 1880, as western outlaw Joe Caswell (Albert Caswell) is about to be hanged. Before the startled eyes of his executioners, Joe suddnely disappears from view. He rematerializes in 1960, in the laboratory of experimental scientist George Manion (Russell Johnson). Joe's sudden "invasion" of the 20th century has disastrous results on several people, including a modern-day murderer named Johnson (Than Wyenn). "Execution" first aired April 1, 1960. 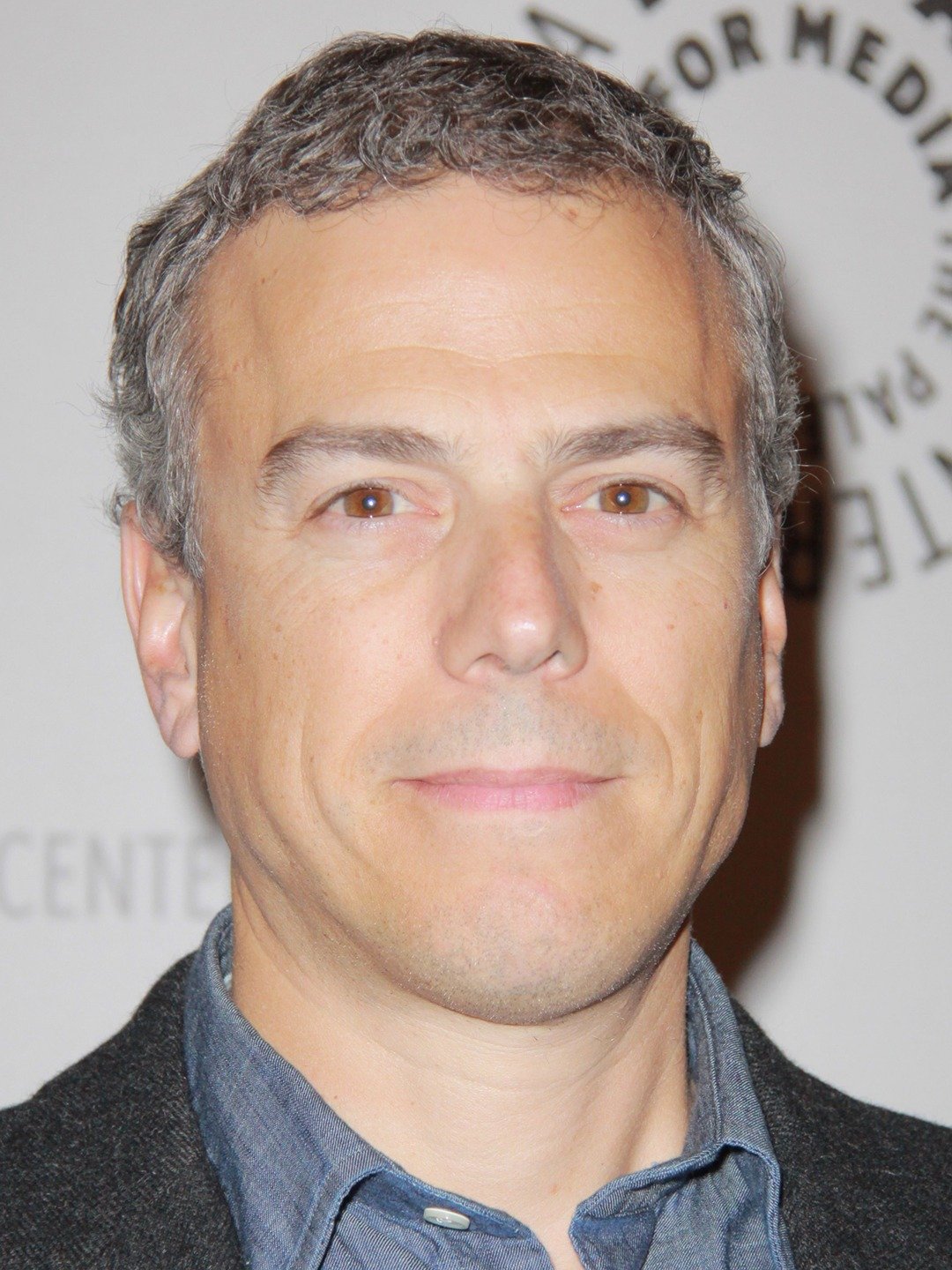