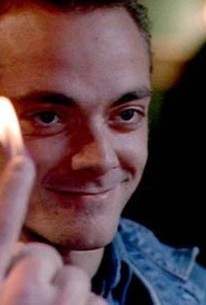 Scotland Yard detective Phoebe Greene (Amanda Pays) is assigned to guard a prominent member of the British aristocracy after two of his peers are killed in highly suspicious fires. FBI agents Mulder and Scully become involved in the case when Phoebe, an old sweetheart of Mulder's from his Oxford days, solicits his aid. The two agents begin tracking a most unusual arsonist, while Scully does a little "burning" of her own as she jealously watches Mulder and Phoebe rekindle their relationship. Written by X-Files creator Chris Carter, "Fire" first aired December 17, 1993. 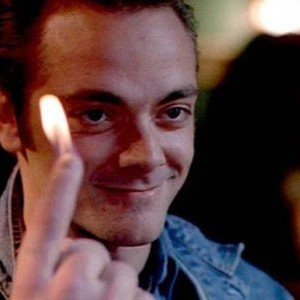