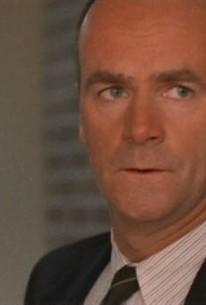 On November 2, 1997, The X-Files began its fifth season with part two of a three-part drama, carrying over several dangling plot strands from the fourth-season cliffhanger "Gethsemane." Written by series creator Chris Carter, "Redux" finds agent Scully tearfully announcing to an assembly of fellow FBI agents that her partner, Mulder, has committed suicide. In truth, however, Mulder is in fact alive and well, still seeking a cure for the disease that threatens Scully's life. Meanwhile, the possibility arises that someone at the FBI was responsible for Scully's illness -- possibly someone very close to both her and Mulder. It would take one more episode, "Redux II," to fully determine the truth that, as always, was "out there." 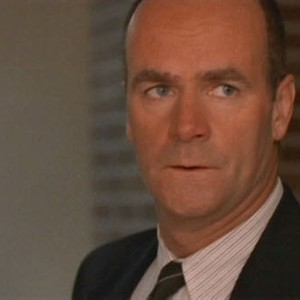