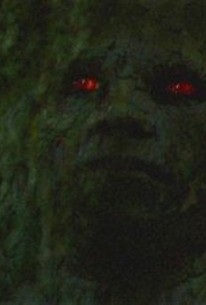 En route to an FBI convention in Florida, Mulder and Scully are detoured by a roadblock. It isn't long before the two agents are swept into the investigation of several mysterious disappearances in the area. It is likewise not long before Mulder and Scully themselves are targeted for death by a hideous predator with red, glowing eyes. First broadcast November 23, 1997, "Detour" was written by X-Files stalwart Frank Spotnitz. 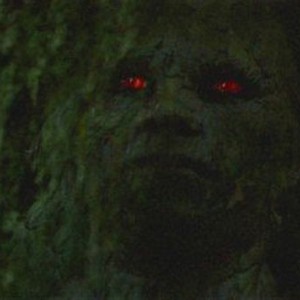