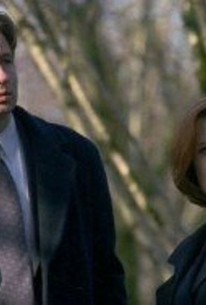 Mulder and Scully investigate when troubled Michigan teenager Bobby Rich (Chad Lindberg) is suspected of murdering his own father, whose body was found buried head-first in a pile of mud. Among those consulted is Bobby's therapist, Karin Matthews (Sarah-Jane Redmond), who believes that the boy is the victim of ongoing parental abuse. But the real reason behind the murder is far more frightening than anything previously recorded in the annals of child psychology. Written by Jessica Scott and Mike Wollaeger, "Schizogeny" first aired January 11, 1998. 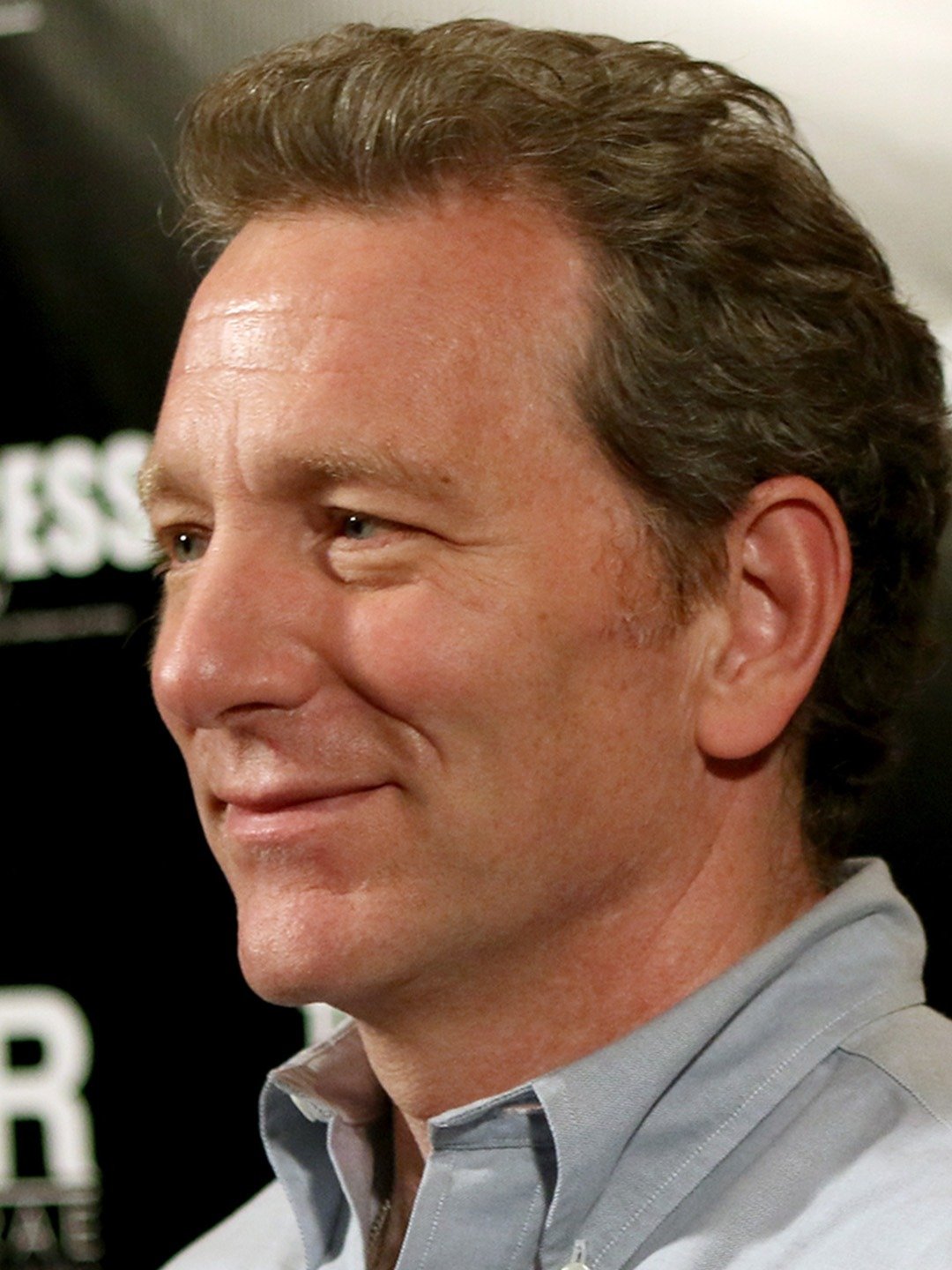 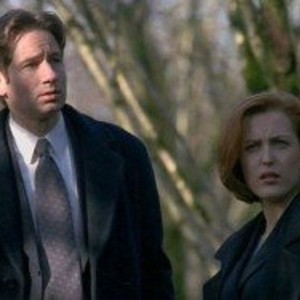