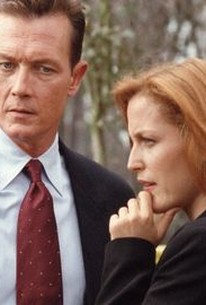 In September 1990, seven-year-old Billy Underwood (Kyle and Ryan Pepi) disappears from a school playground. Exactly ten years later, as Billy's mother looks on in amazement, the boy returns to the same spot whence he vanished. All the more amazing is the fact that Billy is exactly the same age as he was a decade earlier, and is even wearing the same clothes. But is Billy really Billy? Investigating, agents Scully (Gillian Anderson) and Doggett (Robert Patrick) find that the answer to the mystery may lie with a reclusive, dark-haired youth named Ronald Purnell (Rodney Eastman), who was the last person to see the elusive Billy way back in 1990. "Invocation" first aired on December 3, 2000. 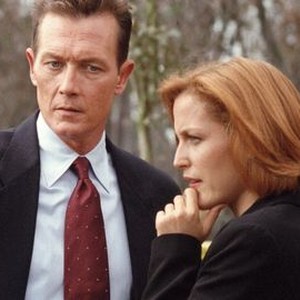