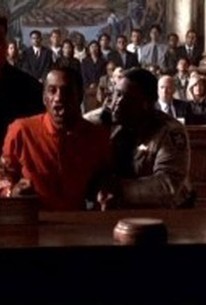 The nightmare begins for Boston prosecutor Martin Wells (Joe Morton), an old friend of Agent John Doggett (Robert Patrick), when Wells awakens in a prison cell, suffering a complete loss of memory. No sooner has Martin absorbed the fact that he has been accused of murdering his wife than he is ambushed and shot by his former father-in-law. Recovering from this shock, Martin again awakens in his prison cell, and the whole cycle repeats itself, right up to the gunshot. Both Wells and Doggett are ultimately given a second chance to prove Martin's innocence (or guilt?) when the calendar rolls backward thanks to a convenient time warp. Posing the question "Can you stop a murder that's already occurred?" this X-Files episode also served to reunite two co-stars of Terminator 2, Robert Patrick and Joe Morton. "Redrum" made its network TV debut on December 10, 2000. 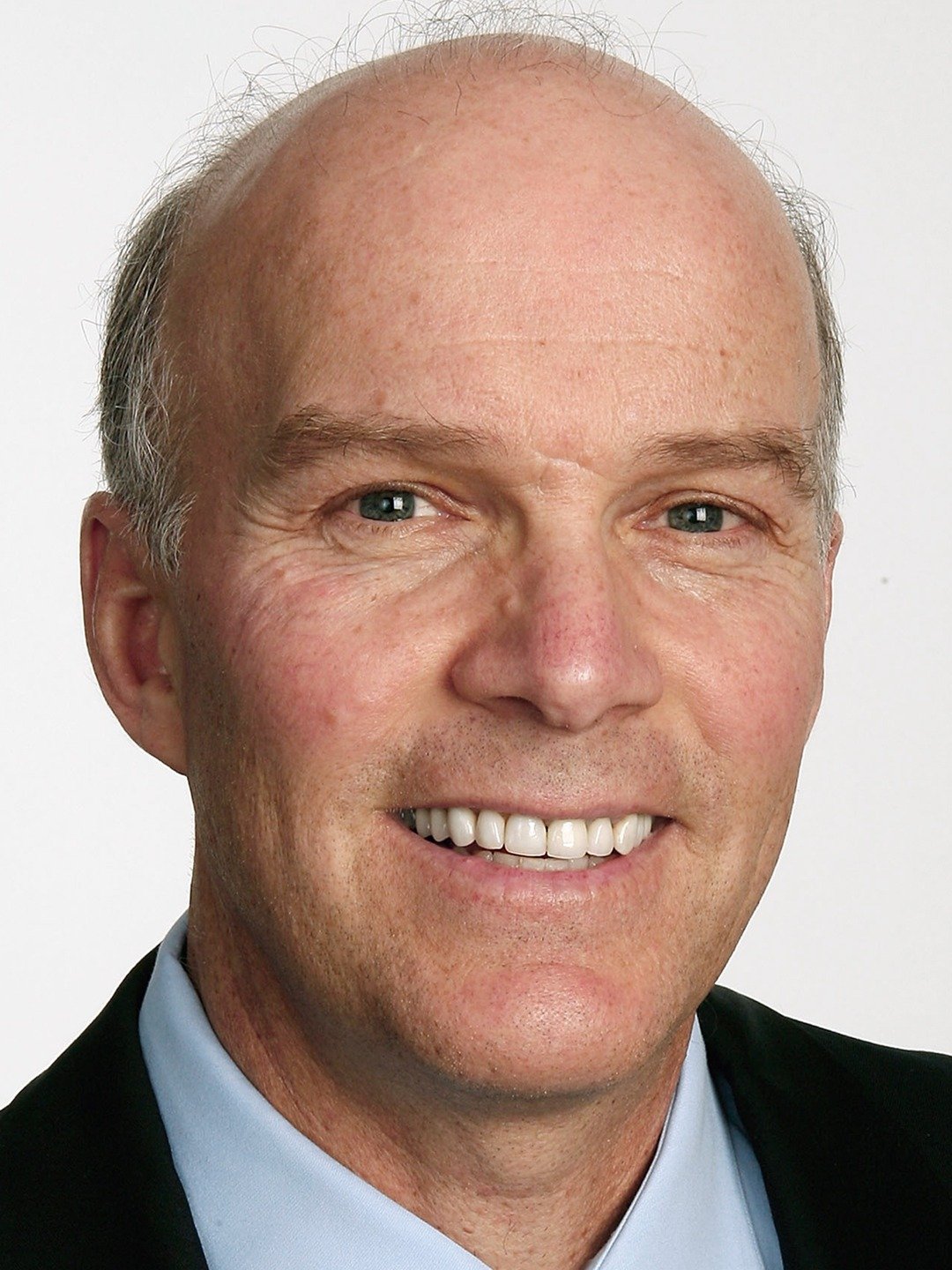 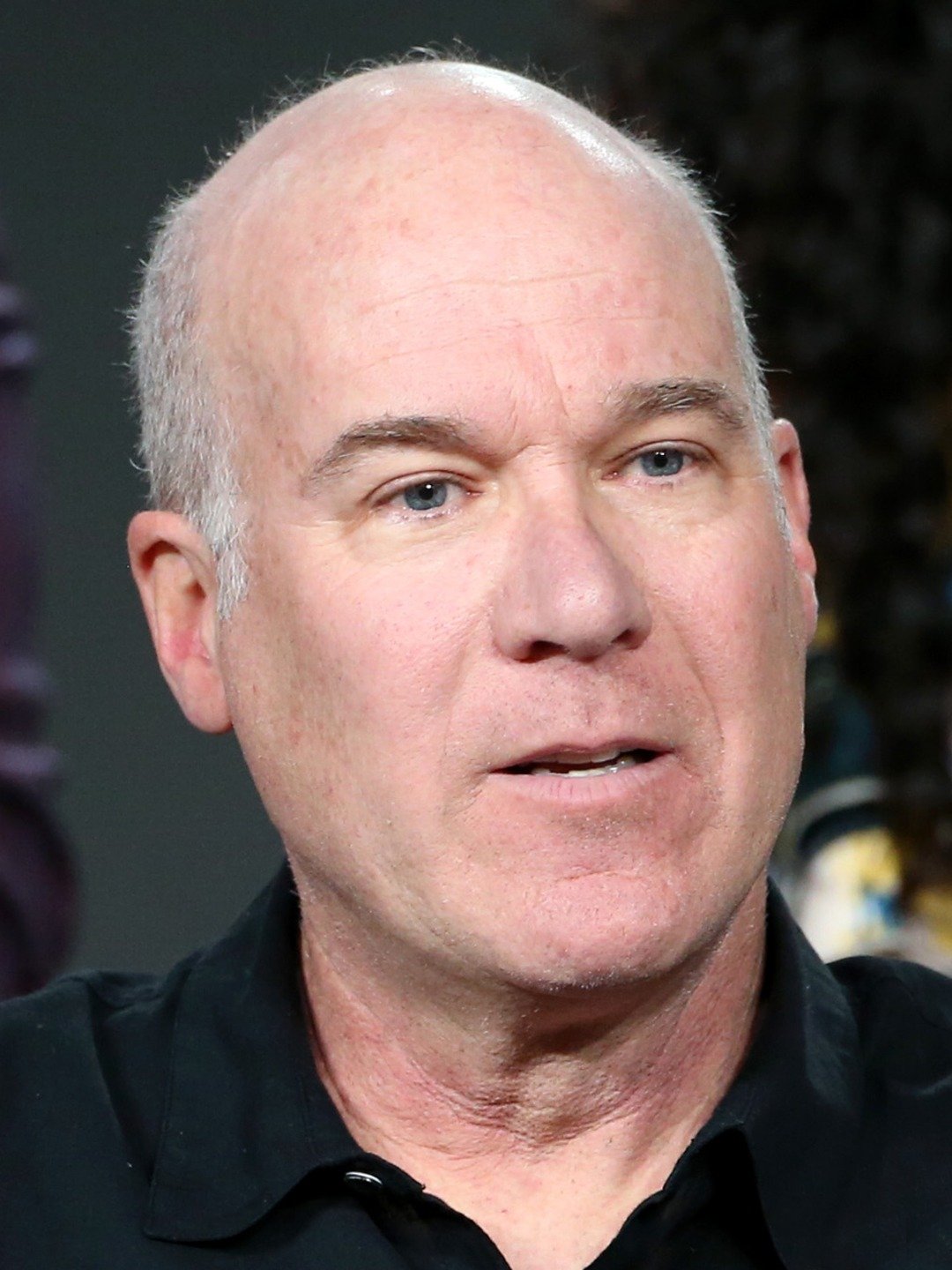 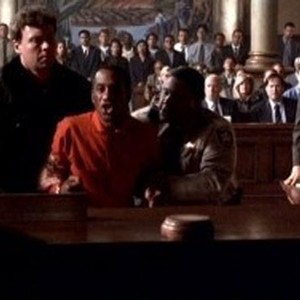