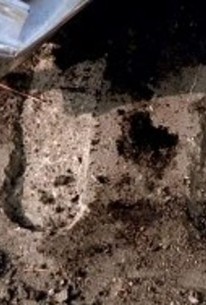 Scully (Gillian Anderson) and Doggett (Robert Patrick) are sent to investigate when a moving car is stopped in its tracks and split in two, killing the driver in a particularly horrible fashion. The evidence at hand leads to the grave of scrapyard worker Raymond Pearce (Wade Andrew Williams), who officially died of complications stemming from Gulf War Syndrome. As it turns out, Pearce is not exactly among the dead, but isn't precisely among the living either. Having discovered that his blood is rapidly changing into a "smart" metal alloy, he intends to track down and kill those responsible for his present sorry state. Rife with "inside" references to series star Robert Patrick's previous appearance in the theatrical feature Terminator 2, "Salvage" was first telecast on January 14, 2001. 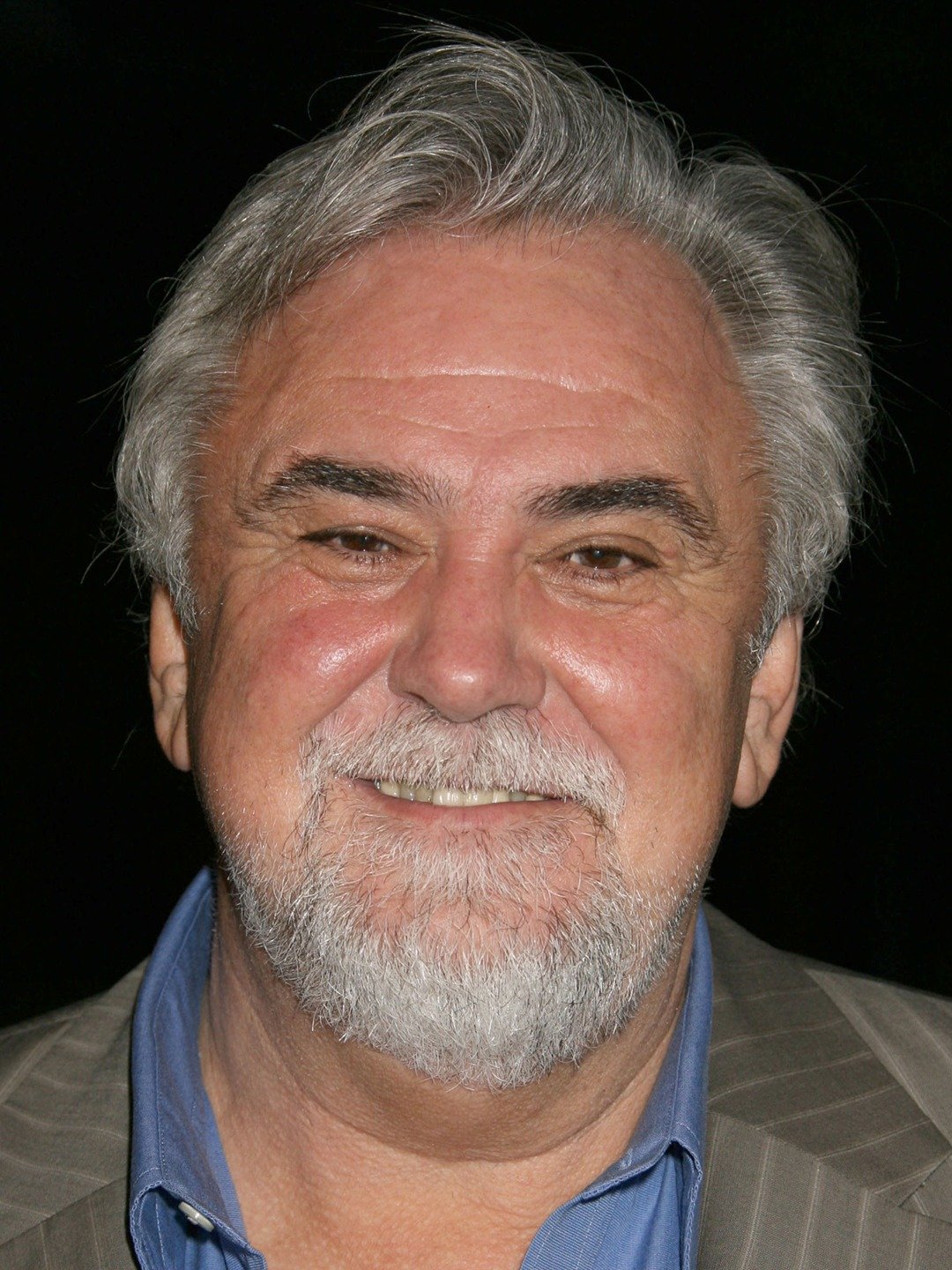 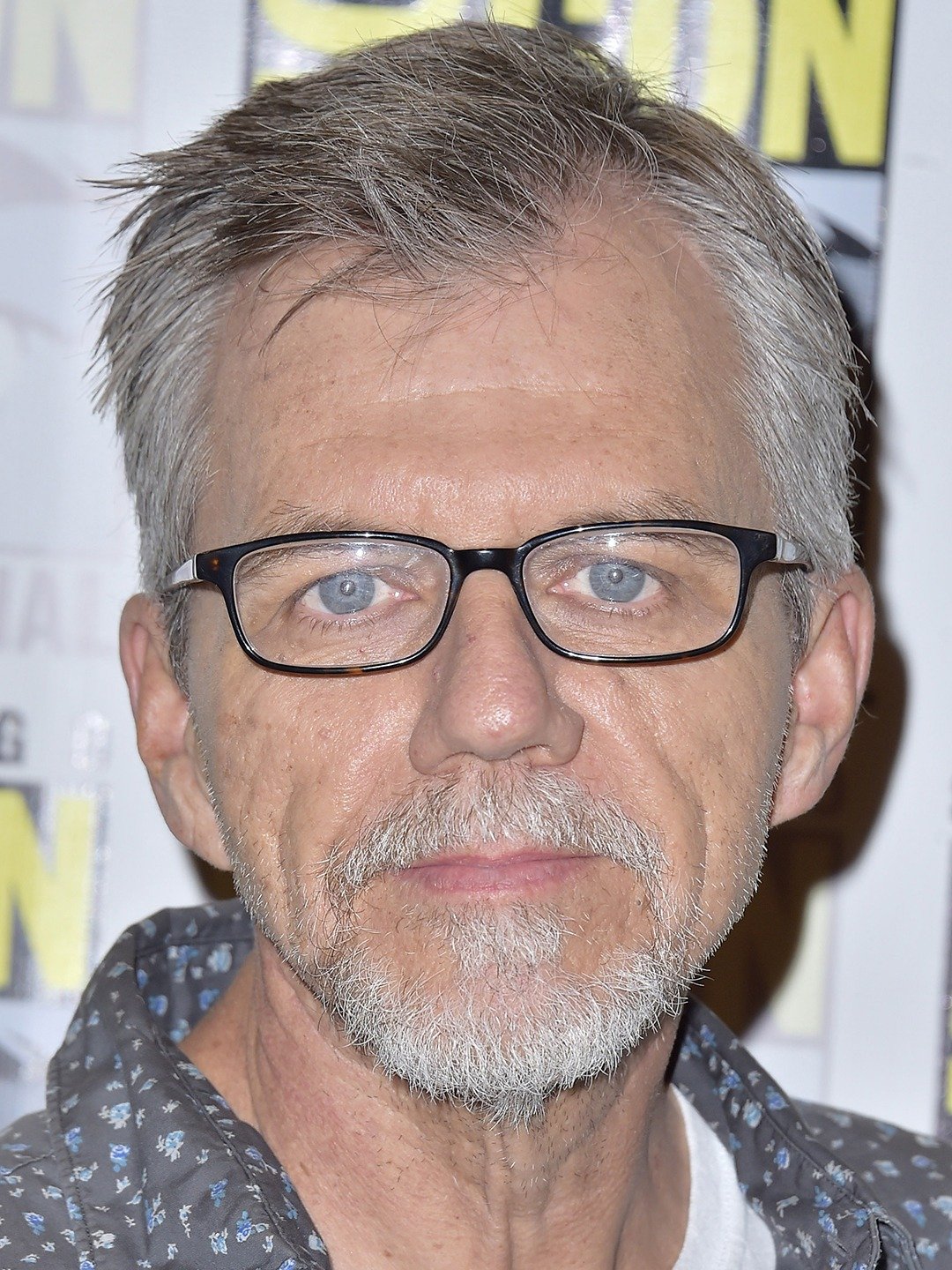 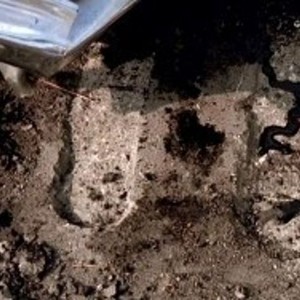