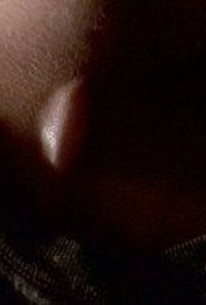 In the conclusion of the two-part X-Files story beginning with "Nothing Important Happened Today," the strange woman (Lucy Lawless) who caused the EPA official's death, which Doggett (Robert Patrick) is investigating, turns out to be Shannon McMahon, who claims to be one of the "super soldiers" who have driven former X-Files agent Mulder into hiding. Though no longer officially connected with the X-Files, Scully (Gillian Anderson) tries to help Doggett and Reyes (Annabeth Gish) ferret out the connection between Shannon McMahon and an attempt to contaminate the nation's water supply. As the three protagonists zero in on a secret naval laboratory, it becomes abundantly clear that Assistant Director Follmer (Cary Elwes) is not dealing from the top of the deck. "Nothing Important Happened Today II" was first telecast on November 18, 2001. 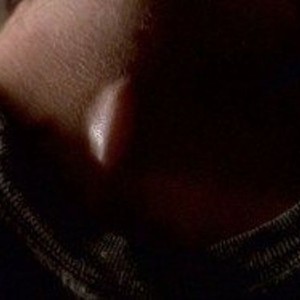